Plus, a brand new trailer for the game, too. 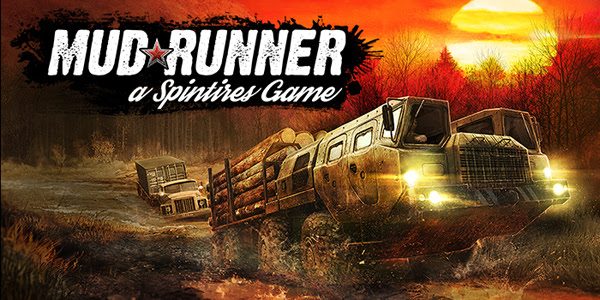 Saber Interactive and Focus Home have announced Spintires: MudRunner, a sort of ultimate edition re-release of the PC exclusive cult hit off roading game Spintires, will be releasing next month, on October 31. If you own the original game, you can get MudRunner for 60% off, which is really nice. Otherwise, the game will cost $30.

But arguably bigger news than the PC version of the game in this case is news of the console versions- with Spintires: MudRunner, the game will finally be making its debut on consoles, too, since it will be coming to the Xbox One and the PS4.

As for what you can expect in the new edition- better visuals, better physics and mechanics, and a dynamic environment (with a day-night cycle to boot) are among the many things you can look forward to in the new game. Make sure to check out the trailer below to see if the game’s brand of off-roading action is for you.