Dark Crystal Games' old-school science fiction RPG has been in early access since late 2019, and will be launching in full for PC this Autumn. 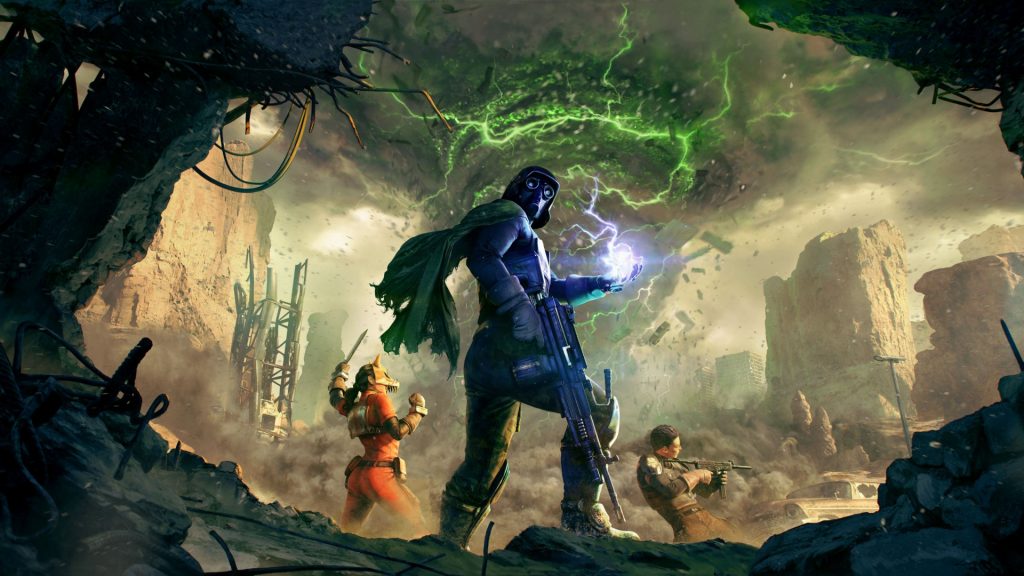 Dark Crystal Games’ old-school sci-fi RPG Encased entered early access on Steam back in September 2019, and recently, it was confirmed that Koch Media’s new publishing label Prime Matter has partnered up with the indie developer. Encased will be published by Prime Matter this Autumn.

Encased is an old-school CRPG inspired by classic games of the genre that places on emphasis on choice-driven gameplay, exploring an open world, build variety across several classes, and more. Prime Matter have also released a new trailer that gives brief details on some of the archetypes you can play as in the game, from hardened criminals locked behind bars to management-types who like to steal credit for other peoples’ work. Take a look below.

Other than an Autumn launch window, Encased doesn’t have a specific release date yet. It will release for PC and be available via Steam, the Epic Games Store, and GOG.