Omen Of Sorrow Is Coming To PC

The unique fighter comes to the Epic Games Store. 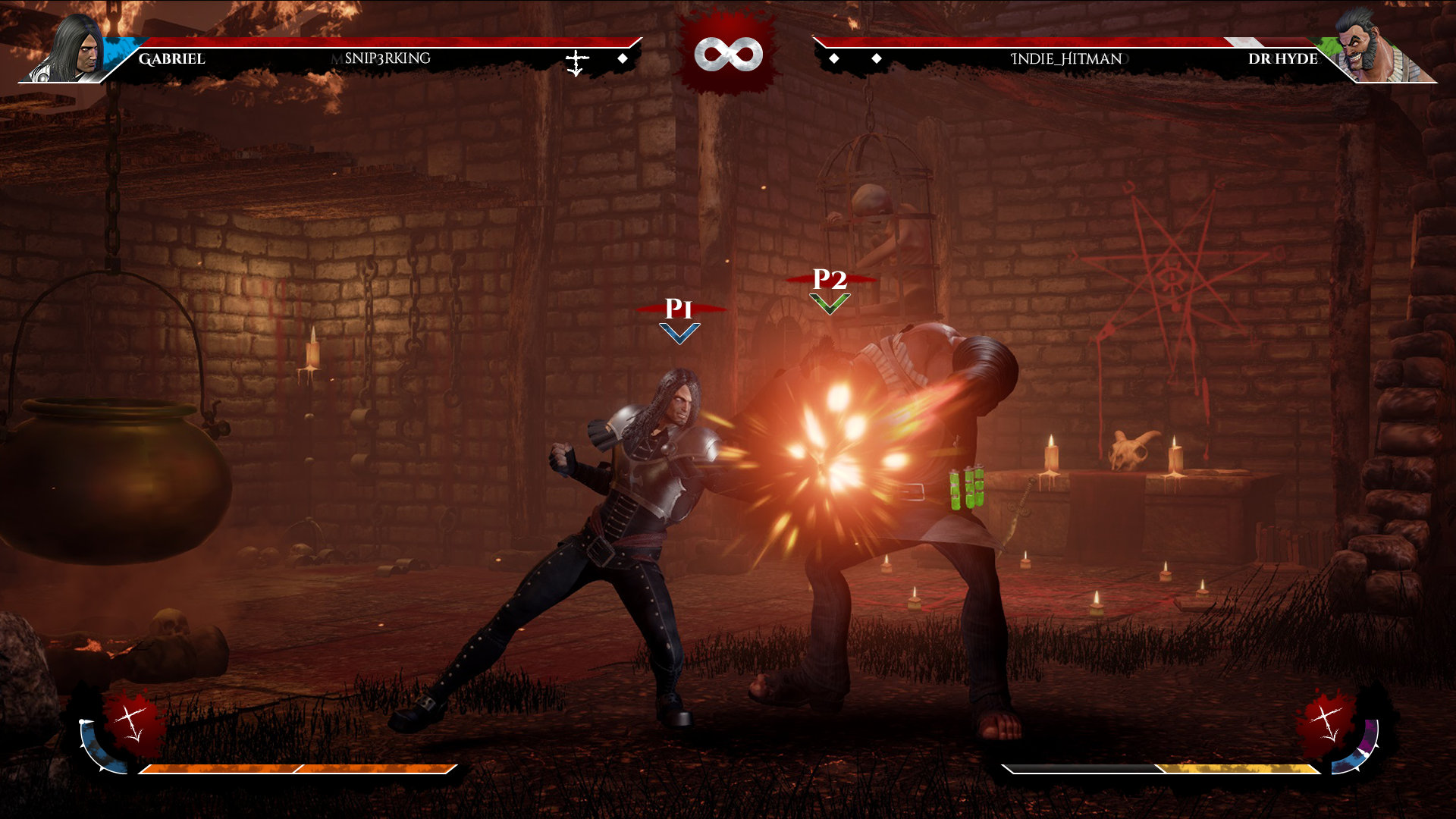 Omen of Sorrow is a unique fighting game. Utilizing a four button layout, the game has been exclusive to consoles since its initial 2018 release. Now it seems more people will get a chance to play the fantasy-infused fighter, as it will have a PC release soon.

The game draws inspiration from various myths as well as legendary literary figures like Dr. Frankenstein’s monster and Mr. Hyde. It features a complete Online Mode featuring ranked and casual play, where you can create lobbies with custom rules. It also has a full Story Mode that includes over 200 in-game rewards.

The PC version will come via the Epic Games Store, and will be exclusive to that storefront. It’s available for pre-order now, which you can check out here. No release date was detailed.

Omen of Sorrow is available now for PlayStation 4 and Xbox One, with the PC version coming later. You can check out our interview with some of the game’s developers to see what the game’s all about.