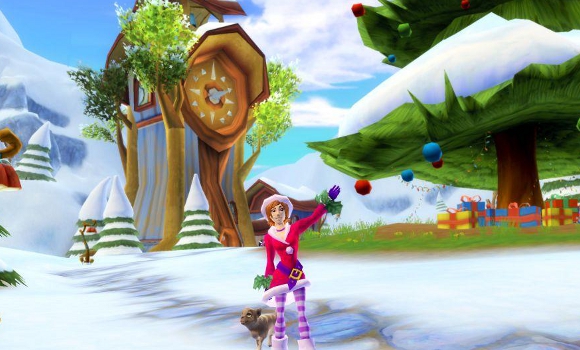 Sony Online Entertainment’s Free Realms has reached a new landmark. Over one million people have signed up for the game just about two weeks after launch. Satisfied by its success SOE announced that it will be giving a life time membership to the one millionth subscriber to the game.

A Playstation 3 version is also expected to launch sometime this year.