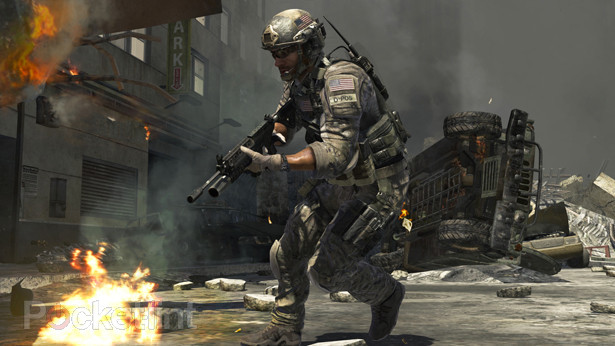 Wow. People can do some insane things in first-person shooters, and especially in Call of Duty games. We have seen a lot of knife kills before, as Modern Warfare 2 introduced that mechanic for the CoD series, but this kill is so breathtaking that we have to show it to our readers.

It’s probably a lucky shot, but it’s such an unbelievable kill that it makes us want to do it as well, or at  least try to attempt such an outrageous kill.

You can check out the video below. Meanwhile, you can also read our Modern Warfare 3 review here, where our author Shubankar, rated it a 10/10 and called it one of the best CoD games ever.