Bandai Namco has announced One Piece Odyssey, a new RPG developed by ILCA, due out for PlayStation, Xbox, and PC later this year. 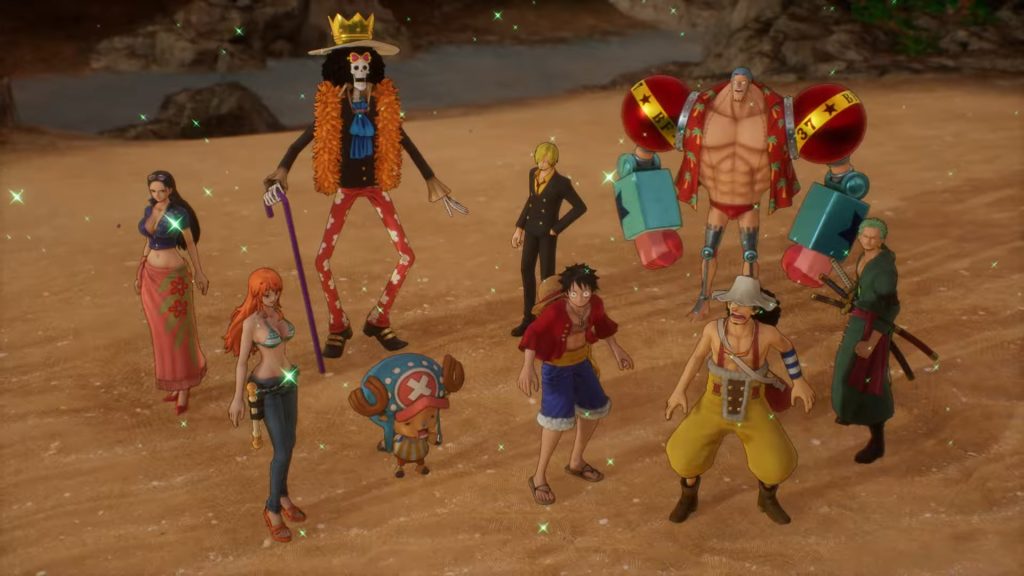 Bandai Namco has announced a new One Piece game, called One Piece Odyssey, an RPG that sees the band of pirates from the popular manga and anime by Eiichiro Oda coming together for a new story set in the beloved universe.

The game will run on Unreal Engine and is being developed by ILCA, the studio behind last year’s Pokemon Brilliant Diamond and Shining Pearl. One Piece Odyssey will feature an original story, which the developers have created in collaboration with the aforemention Eiichiro Oda. Oda was also involved in designing and creating the monsters for the game, while Motoi Sakuraba serves as the project’s composer. Check out its annoucement trailer below.

One Piece Odyssey will launch later this year for PS5, PS4, Xbox Series X/S, and PC (via Steam). There’s no word on when exactly in 2022 it will launch, though Bandai Namco is expected to share more details in the coming months, so stay tuned.