One Piece: Pirate Warriors 3 Wiki – Everything you need to know about the game

Everything you need to know about One Piece: Pirate Warriors 3 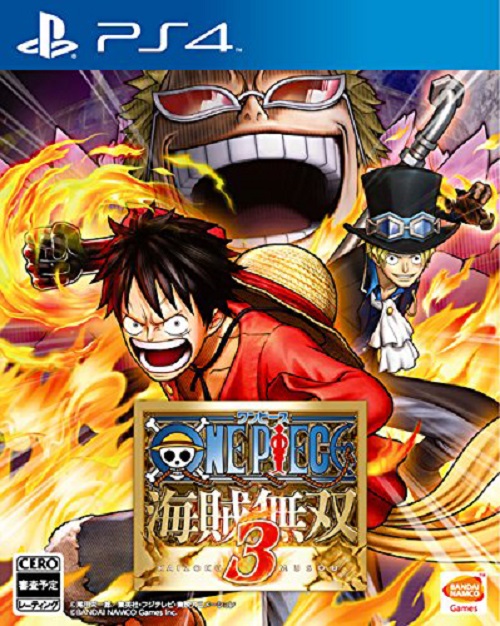 The game is currently in development for a cross cross generation release on consoles where it’s being released exclusively on Sony PlayStation platforms. It will also be made available on PC but it isn’t likely to come to the Xbox platform.

Launching on March 26th of 2015 in Japan and then at an unannounced 2015 date in North America and Europe, One Piece: Pirate Warriors 3 will be released on PlayStation 3, PlayStation 4, PS Vita and PC where it will be available at retail and via digital download.

This iteration of the popular anime and manga based video game is thought to change very little in terms of fundamental gameplay mechanics and will instead work in a few new features such as the Kizuna Rush and the “Dream Log” mode.

It was in December 2014 that One Piece: Pirate Warriors 3 was announced to be releasing in Japan on March 26th of 2015. Later the same month it was announced that the game would be coming to western territories at some point in 2015 with North America scheduled for a Summer release, there hasn’t yet been a European release window announced outside of 2015.

Chris Gilbert, the senior vice president of sales and marketing with Bandai Namco Games America, has said “The worldwide popularity of One Piece continues to grow due to the franchise’s fantastic action, storytelling, and character development. One Piece: Pirate Warriors 3’s magical blend of hijinks and humor with Dynasty Warriors’ frenetic gameplay style has produced a truly satisfying experience that One Piece fans will surely look forward to enjoying in the summer of 2015”. 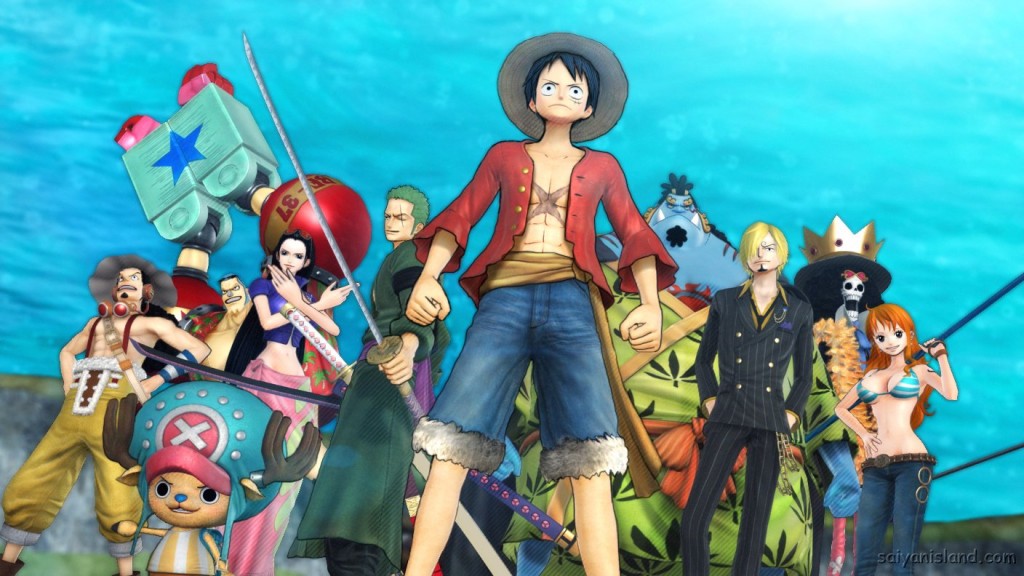 “There will be a huge variety of characters in the game. The latest characters, as well as characters appearing in the first 10 volumes, will also be in the game”.

The story is expected to follow events after the timeskip wherein the Strawhat Pirates emerge significantly more powerful. 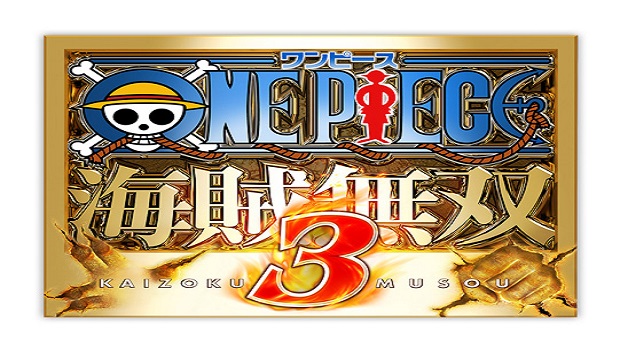 Gameplay for One Piece: Pirate Warriors 3 is thought to change very little and will is expected to be very similar to that of Pirate Warriors and Pirate Warriors 2. The changes that we know about thus far are tweaks to established gameplay mechanics such as giving Luffy the ability to use any Haki at the press of a button or letting Zoro use multiple swords at once, as seen in the One Sword fighting style that appeared in the Alabasta Arc.

A new feature in the game will be the powerful Kizuna Rush ability. This grants users the ability to summon an allied character to the battlefield with which they can perform a powerful combination attack. A total of four players can be summoned for the Kizuna Rush and each character adds the strength of the attack.

Gameplay is also extended by the inclusion of the new Dream Log mode that reveals new characters for the player to unlock by completing missions and battles within its mode. The game is also going to include fights where the player must battle gigantic boss characters.

This roster of characters may change upon the game’s release. They are currently: