All in glorious 4K. 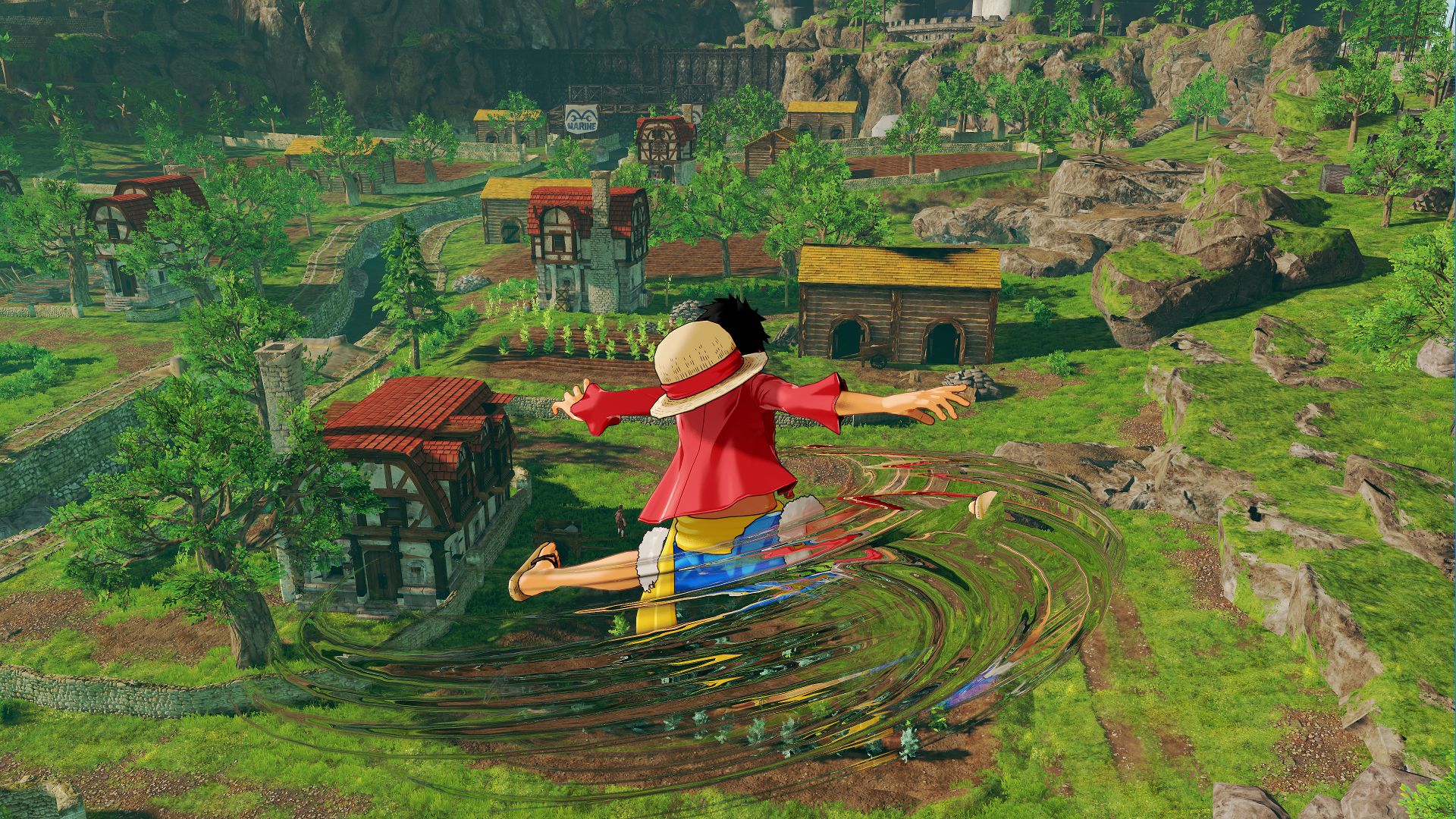 You know what a One Piece game needs? I’ll tell you what it doesn’t need: an open world. And yet, because no game in today’s market can not be an open world one, here we are with the upcoming One Piece World Seeker being an open world title. And that open world in the game is what is highlighted in the brand new trailer for it that Bandai Namco just released.

At least the world looks well made, and I am sure fans of the anime and manga will be delighted that the full world of the series is explorable for them. The trailer also shows off some combat scenes, and to top it all off, is in 4K too- which does well for the game’s art style, at the very least.

One Piece World Seeker is due out on PS4, Xbox One, and PC some time later this year in North America and Europe (the Japanese release will be earlier, and PS4 only, as is the norm).