OnLive, a service that most if not all of us heard about, was said to be a service that will require monthly/yearly fees, well don’t get your hopes up because its still a subscription based service, but In a recent blog post, OnLive CEO Steve Perlman announced that a “Games on Demand” like feature will be available for OnLive, and its called “OnLive Game Portal”.

“The OnLive Game Portal is for gamers looking for direct access to OnLive games without being required to subscribe to the features of the full OnLive Game Service. Through the OnLive Game Portal, gamers will be able to play select games directly on a rental basis as well as game demos for free; subject to available OnLive service capacity and whatever usage limits are associated with each given demo. Rentals will be priced on a per-game basis. There is no service fee for the OnLive Game Portal” 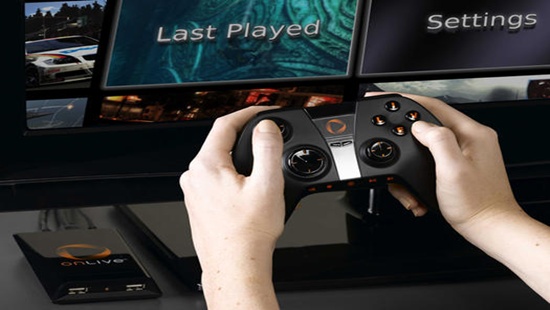 Before spending money on the subscription you can use this feature to rent games, and that’s pretty much it, you will have to option to either subscribe to unlimited games or rent them.