Apparently the game's director has been let go as well. 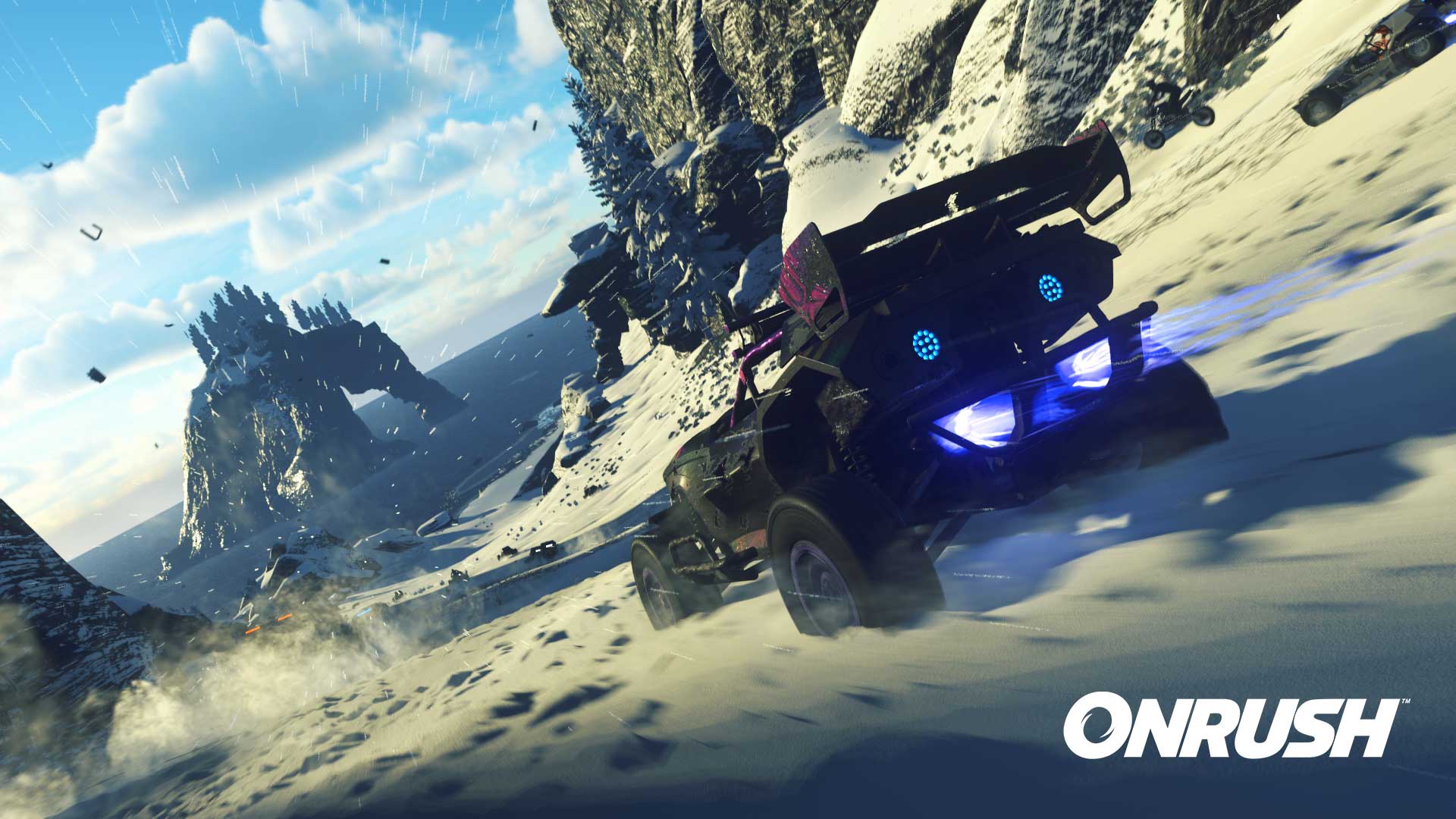 The Onrush development team is having a rough time. Previously known as Evolution Studios, the developers of games such as DriveClub and MotorStorm were axed by Sony a couple years back, but after they were brought on by Codemasters, they may have been hoping for better luck in the future. Unfortunately, as per a new report on Eurogamer, that doesn’t seem to be how things are going.

The Cheshire-based developer has been faced with significant layoffs, and several lead creatives and members of the senior staff have been let go (though according to the report, some junior staff has also been affected). Notably, Paul Rustchynsky, who was the director of both, DriveClub and Onrush, is among those to have been axed.

“Multiple sources” and members of the staff themselves (who have remained anonymous) have confirmed this to Eurogamer. As you may have guessed, the reason for these layoffs is the fact that the game just didn’t perform nearly as well as Codemasters had been hoping it would. The report mentions that the game only sold about a thousand physical copies in the UK within the first week of its launch, and simply failed to figure on those charts in subsequent weeks.

The sources for the report have described the laying offs as a “decapitation” of the studio, with many of those who were not axed having had to re-interview for their positions. It’s looking like the studio will now be limited to either working in a support role for other Codemasters projects, or will be working on “less risky” projects. It also seems like there have been problems of communication between the Onrush team and the larger entity of Codemasters that have been present for some time.

It’s a shame that this is happening. Onrush may have had some issues, but it has to be lauded for trying some stuff that was completely new and fresh, and the fact that it failed to perform well commercially has to be a disappointment for those that were attached to the project.