Open-World Games To Look Forward To In 2011

Any self respecting “hardcore” gamer must have played open world games like Grand Theft Auto, Red Dead Redemption or Assassin’s Creed at least once in their lives as gamers. If not real open world games, then at least games that qualify as open world to an extent, like The Legend of Zelda etc. Why? Because open world games have always been a very important genre in this industry. Not only do they almost always have us investing at least over twenty hours in them, they’re also damn fun.

2011 is going to receive a ton of open world games, and we expect all of them to be nothing but great. Below, we will be listing out ten open world games that we think will stand out in the crowd, and will be remember as 2011’s best games in the coming years.

PLEASE NOTE THAT we have avoided listing RPGs. There are several RPGs coming out in 2011 that can also qualify as open-world, but we wanted to include strictly open world games in the last, so you won’t be seeing games like Elder Scrolls down below.

ALSO NOTE THAT the list is not ranked in any particular order. 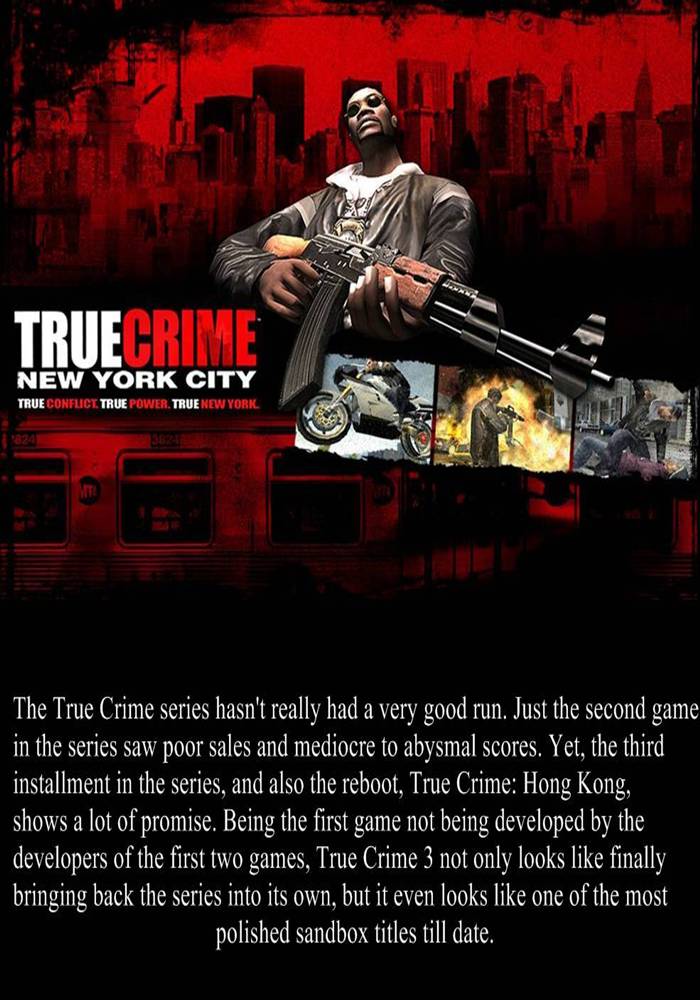