There’s a whole lot of smoke at this point... 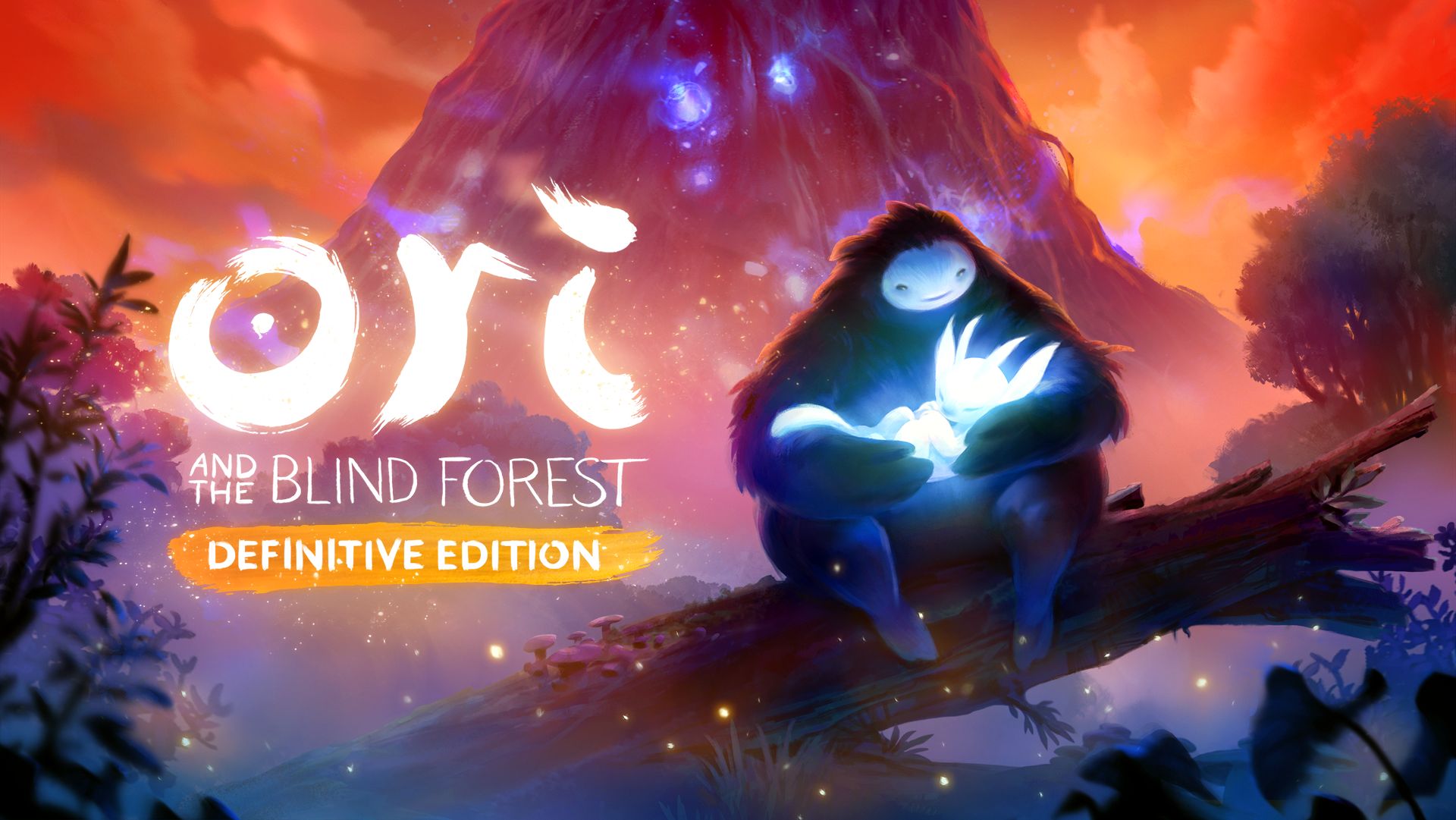 Less than 24 hours ago, we heard the unlikely news that Microsoft might be bringing Ori and the Blind Forest to the Nintendo Switch, and now we are already seeing things move at a lightning quick pace. For instance, said news was corroborated by Windows Central, with the explanation that Microsoft’s ports can be explained as an internal exercise to test the upcoming Switch version of the cross-platform Xbox API.

Now, Gematsu is reporting that a Switch version for Ori and the Blind Forest has shown up in the database of at least one UK wholesaler, which lends further credence to this release being real and actually happening. According to Gematsu, this Switch version will be published by THQ Nordic, who also published the physical PC versions of multiple Microsoft games in the past.

Once more I need to stress, as exciting as this news is, it is, for now, just a rumor.