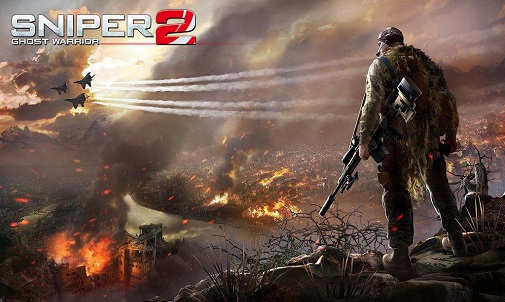 It’s been a good week for Origin Games – an Indian distributor, as they have announced that they will be distributing City Interactive games and also a fitness game/equipment called Adidas MiCoach.

They are also going to be distributing City Interactive games, which includes Sniper Ghost Warrior 2. We also have some fantastic artworks from the game which you can check out below.

The game will be priced at Rs.2599 and will be available at retail on October 9th. 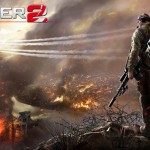 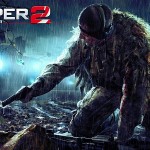