A recent article reveals some interesting behind-the-scene details about the first rendition of military tanks in Grand Theft Auto in 1997. 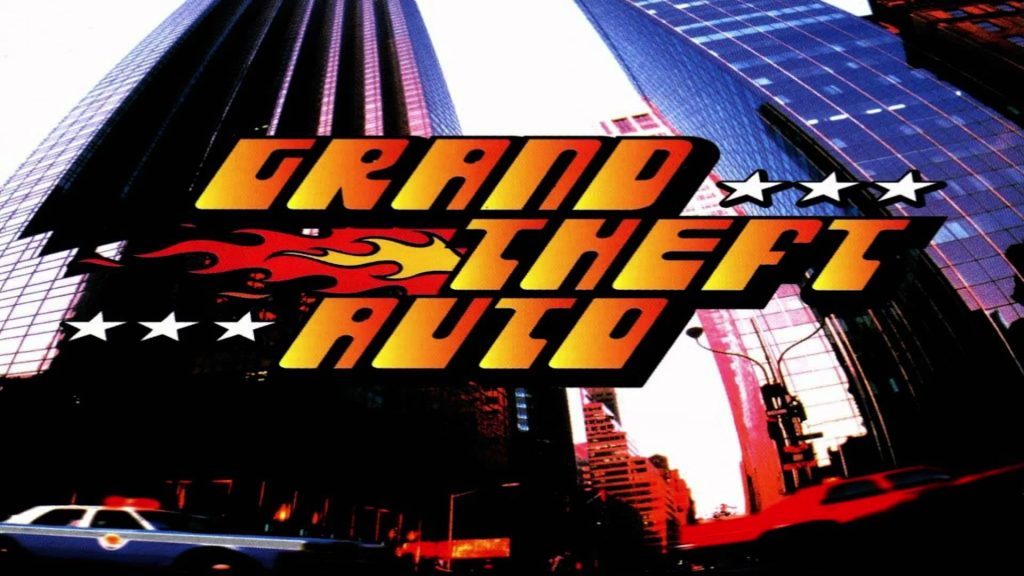 A recent article published on Gamerhub reveals some interesting behind-the-scenes details about the development behind the 1997 classic, Grand Theft Auto. The article goes in depth about how artist Stewart Waterson and coder Ian Johnson’s fun little experiment morphed into one of the most iconic parts of the series, which was also pivotal in turning the game’s focus to chaos and destruction.

Johnson and Waterson were joking about adding a tank to the game (something that the game apparently wasn’t meant to support). Both tinkered with the game’s system and placed a pedestrian (who could shoot in 8 different directions) on top of a car, and then slowed the car’s speed down by some margin and increased the bullet damage to provide a authentic feel to the experience.

“The premise was that there was a vehicle code that we could use,” Waterson said, “and there was also a ballistics code that allowed a rotating pedestrian to shoot bullets in eight directions. Our idea was that if you put a pedestrian on top of a car, and made the car go slower and massively increased the damage of the bullets, then you’ve got a basic version of a tank.”

Once the office was empty, both pushed this code into the game, which testers found really enjoyable, and as such, it became a part of the final release.

“A bunch of testers and team mates who had gotten in early were playing with the tanks. And they were having an absolute blast, literally,” he said.

“Whilst we had to conform to some accepted norms in game design, that core kernel of absolute mayhem – wanton destruction – was forced into the game by the teams who controlled those key parts,” he added. “We would fight to try and get a chance to make it happen, and if it got turned down, we’d just ****ing do it anyway.”

The original DMA Design-developed Grand Theft Auto was originally meant to be a driving game called Race’n’Chase, which after numerous experiments like this one morphed into what was a rudimentary crime simulator that would, of course, go on to become one of the most valuable franchises in the history of video games.