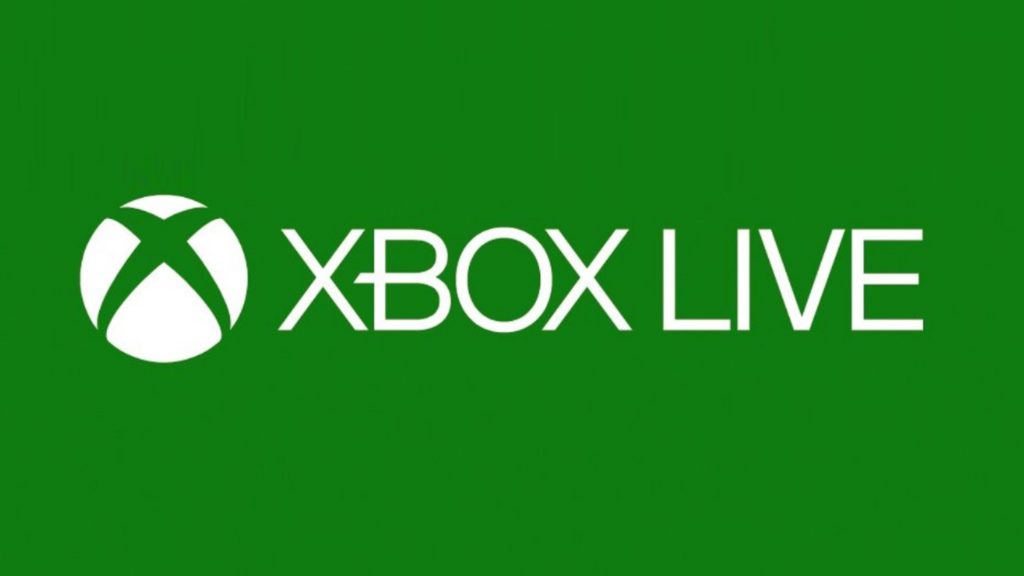 Original Xbox designer Seamus Blackley was one of the most prominent figures behind the creation of the original Xbox console, and of course, the revolutionary subscription service Xbox Live. Of course, it’s no secret that toxicity exists in spades on the digital platform, and Blackley has recently shared his disappointment through a Twitter post.

In reaction to a video of streamer Grenade Queen being harassed and abused online after losing a match of Halo Infinite solely on the grounds of her being a woman, Blackley talked about how this isn’t the future of Xbox Live that the team had envisioned originally. In addition to condemning such toxicity, Blackley went on to say that audiences, developers, and platform holders have to come together to combat this longstanding problem in gaming. In an additional tweet, Blackley acknowledged that this issue is not new by any means, but added that that only highlights how important it is to combat it.

Seamus Blackley also recently made headlines when a recent documentary revealed how Microsoft rejected Grand Theft Auto 3 as an exclusive for the original Xbox as they were skeptical about the transformation of the series from 2D to 3D. Unsurprisingly, he admits they were wrong about that- read more on that through here.

I know this isn’t new. I know you’re angry because nothing has been done for a long time. You’re right. It only motivates me more. It’s possible to clean these environments up. Let’s do it.