A dolphin fights robots underwater in this next-gen exclusive. 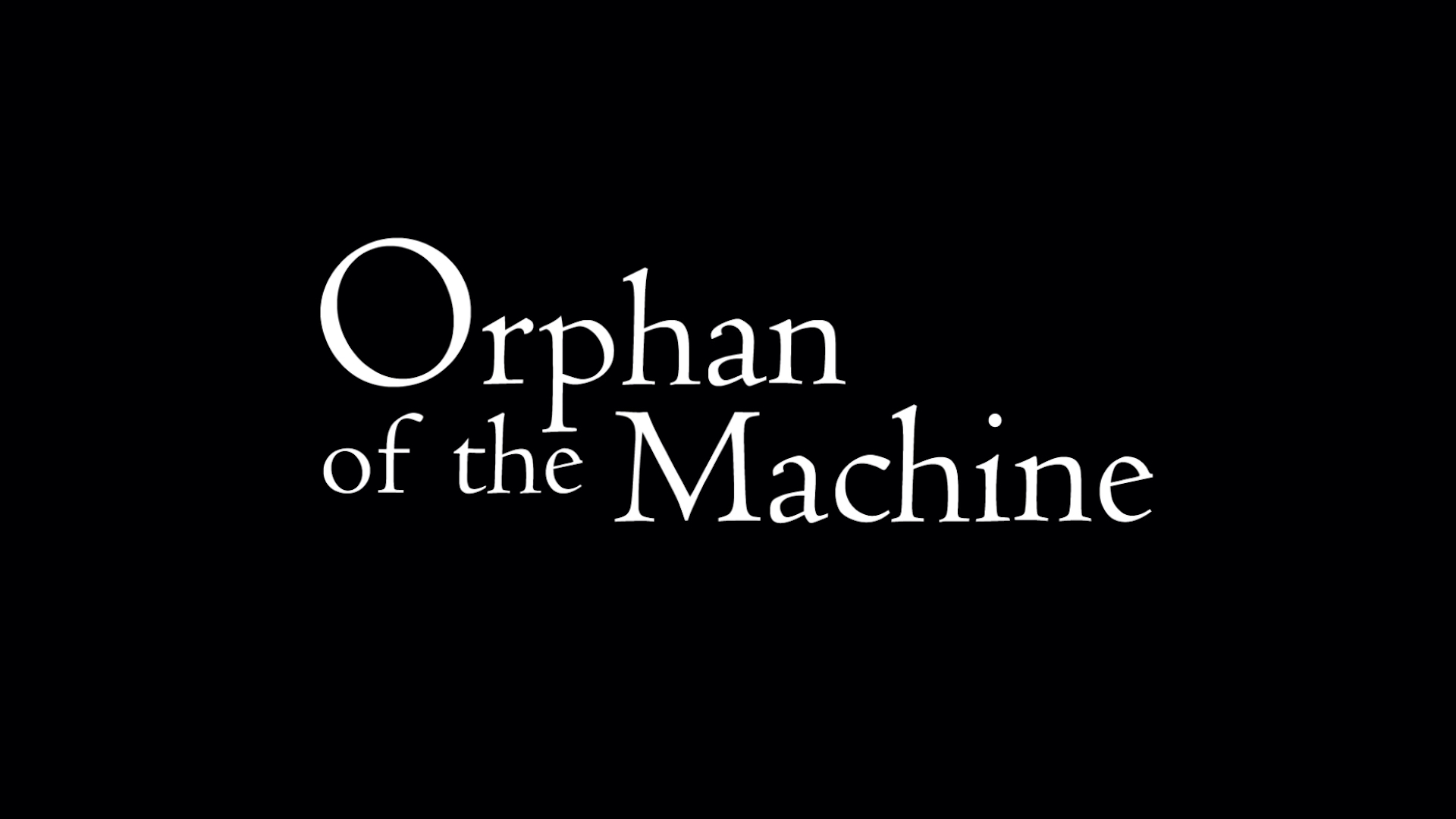 One-person indie development studio Dynamic Voltage Games teased recently that they’d be unveiling their new game soon, which would be coming exclusively to Xbox Series X, and that game has now been unveiled. Called Orphan of the Machine, it is an underwater Metroidvania title in which players take control of a dolphin.

Not much else has been revealed yet, but the developer states that it is hugely inspired by Metroid (of course) and by Ecco the Dolphin, among many other games. It’s target 4K and 120 FPS, though the reveal video has been captured at 1080p and 60 FPS. The video shows some of the exploration elements and gives a glimpse of the game’s visual style. It’s brief, but looks interesting so far- take a look below.

No release date has been announced yet for Orphan of the Machine, but it is supposedly targeting a release during the Xbox Series X’s launch window, which should mean that it’ll probably be out by the end of this year.

Orphan of the Machine was inspired by many games – a huge inspiration was Metroid. You're going to have a jellyfish floating though space?! Fine, I'm going to have you fighting robots underwater.

It was a big inspiration. I'll be talking about the other inspiration later today

Orphan of the Machine