Outer Wilds Interview – Into the Unknown

Outer Wilds became an instant favourite of players and critics when it launched early in 2019 for Xbox One and PC, before adding more players with its PS4 launch later in the year. Widely regarded as one of the most unique and immersive games of the year, it’s fair to say that developers Mobius Digital left a mark with their game.

Recently, we spoke to Loan Verneau, producer and level designer on Outer Wilds, about the praise the games has received, the influences behind it, what the future holds, and more. You can read our brief conversation below. 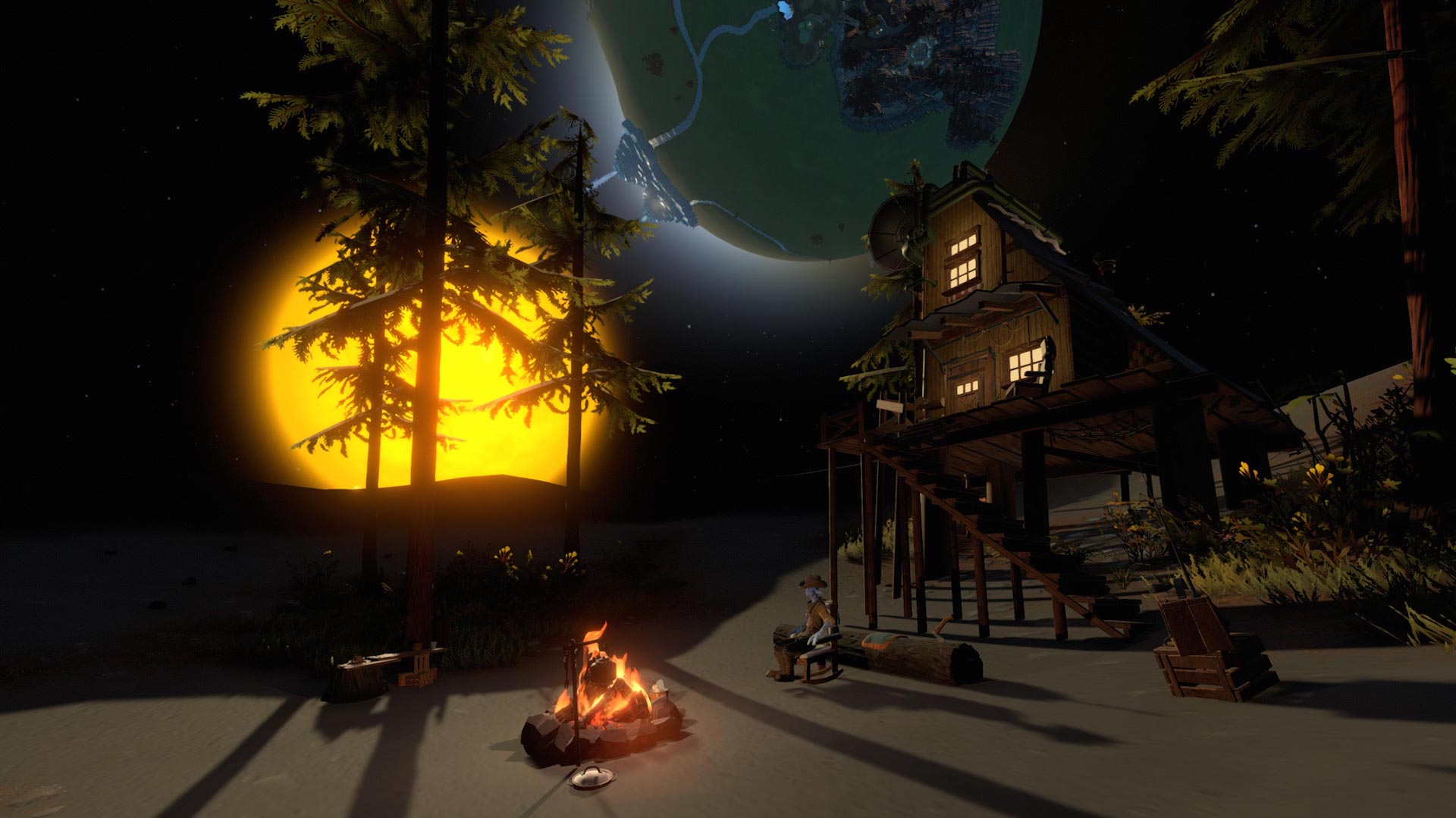 "It has been a really amazing experience hearing from both press and players alike. We feel incredibly lucky to have such a positive fan base; they are very respectful of each other and overwhelmingly supportive of us."

Outer Wilds has been the recipient of unanimous praise since it launched earlier in the year- how heartening has that reception been to see for you as developers?

It has been a really amazing experience hearing from both press and players alike. We feel incredibly lucky to have such a positive fan base; they are very respectful of each other and overwhelmingly supportive of us.

In particular, we are really happy to see both press and players using spoiler warnings whenever they discuss the game. Discovery is a core element of Outer Wilds, and for this reason spoilers would have been a much bigger issue had the community not been so pro-active in that aspect.

We would also want to thank again all the players who took the time to contact us about their experience playing the game. After much hardship and many years of development on Outer Wilds, hearing from them has made it all worth it!

The narrative’s underlying mystery and the way that unravels is something that has captured the fancy of nearly everyone who’s played the game- were there any similar stories across media you looked at to take cues from?

Some of the early inspirations for Outer Wilds came from real space exploration and movies such as Apollo 13 and 2001 Space Odyssey. Humans have no business hurtling through space in little tin cans but we still do it out of curiosity and there is something inspiring about that.

Another inspiration for some of the narrative structure comes from The Legend of Zelda: The Wind Waker, in particular Lenzo’s gallery. Reading about some rumored statue or island far away that you can then actually go explore in that game was an experience our creative lead, Alex Beachum, wanted to recreate. 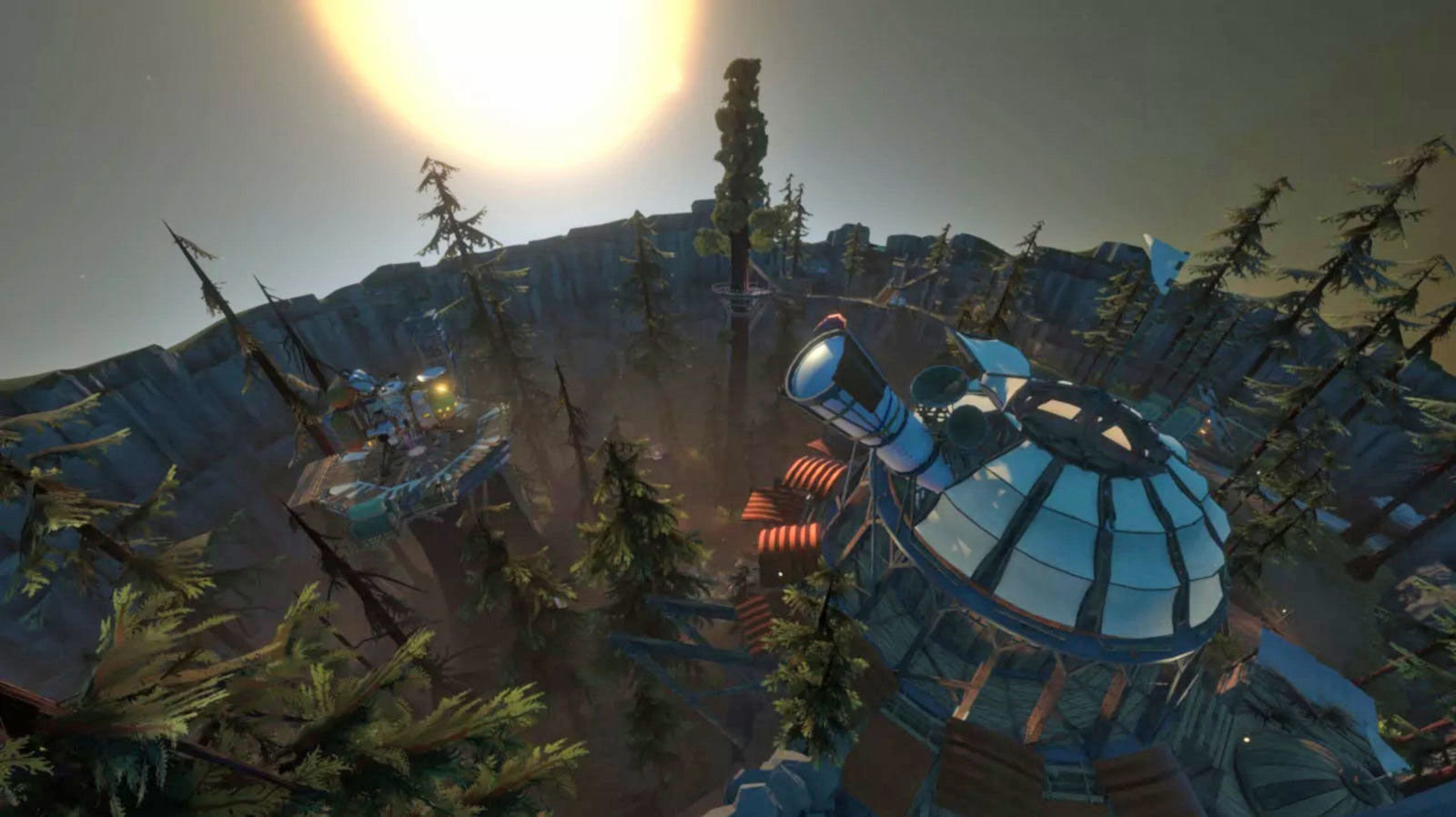 "We considered briefly making something more akin to a rogue-like but having an actual time loop was far more interesting and could be used to make the player curious. It ended up being a big part of the story."

Similarly, Outer Wilds’ time loop and the way it plays around with causality is something else that’s received a great deal of praise. Majora’s Mask is a name that’s often been thrown around as a comparison, but were there any other games that served as influences?

Outer Wilds’ time loop actually came from gameplay. One of our initial goals was to create environments that would change drastically over time, like Brittle Hollow crumbling as it is bombarded by its volcanic moon. In this setup, we needed a way to rewind the clock so you could go explore those environments early or late in that process, hence the need for a time loop.

We considered briefly making something more akin to a rogue-like but having an actual time loop was far more interesting and could be used to make the player curious. It ended up being a big part of the story.

Looking ahead to the future, do you have any other ideas kicking around that did not make it into Outer Wilds, or that you came up with after the game’s development, that might prompt you to work on a sequel?

There are like 100 times more ideas generated during a project that get canned than ideas that make it in. Outer Wilds was created with a very specific goal in mind though and while we might someday explore some of those concepts more, at the moment we are not planning a sequel.