Outlast Can be Finished in 5 Hours, Depending on Play-style 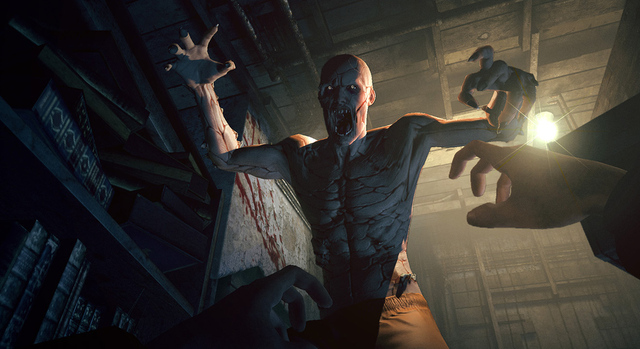 Indie developer Red Barrels is looking to combine the best of first person survival horror with the creepiest potential that movies Grave Encounters presented with Outlast, scheduled for release on PC and PlayStation 4.

But after speaking to OnlySP, it seems that the game isn’t a very lengthy romp through the haunted asylum. “Our most recent playtests show that the fastest players can get through the game in about 5 hours, but the time varies a lot based on how stealthy you are trying to be, how long you have to hide if an enemy is looking for you, other things like that.”

Keep in mind though: This is for the fastest players, and those who know their way around. For the rest of us who will be wondering what the hell made the noise one second and running the hell away from scary creeps another second, it may take slightly longer.