Outlast Is Now Available on Xbox One

Former PS4 and PC exclusive makes its way to Microsoft’s console, but how? 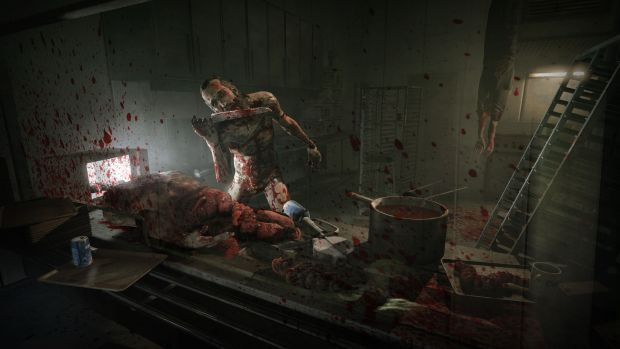 Outlast, the indie horror game that was released for PC and PlayStation 4 in 2013, has quietly been released for the Xbox One as well, reports CVG.

Developed by Red Barrel Studios, the game was never announced as coming to the Xbox One at all- indeed, its release on the Xbox Live Marketplace should technically be forbidden under the ID@Xbox parity clause, which states that all releases on Xbox One should arrive day and date with releases on other systems.

Nonetheless, Microsoft has been working to become more flexible and indie-friendly in recent months, and it did state that it would be working with indie developers unable to meet Microsoft’s ID@Xbox Requirements on an individual, per-case basis. Perhaps Outlast’s release is the product of one such evaluation on Microsoft’s side, although that still does beg the question as to why it was never advertised or marketed at all- especially given some simple console wars canon fodder speak in the announcement, a fair amount of sales on the Xbox One might have been ensured.

We’ll keep you posted on further developments regarding this. Stay tuned.