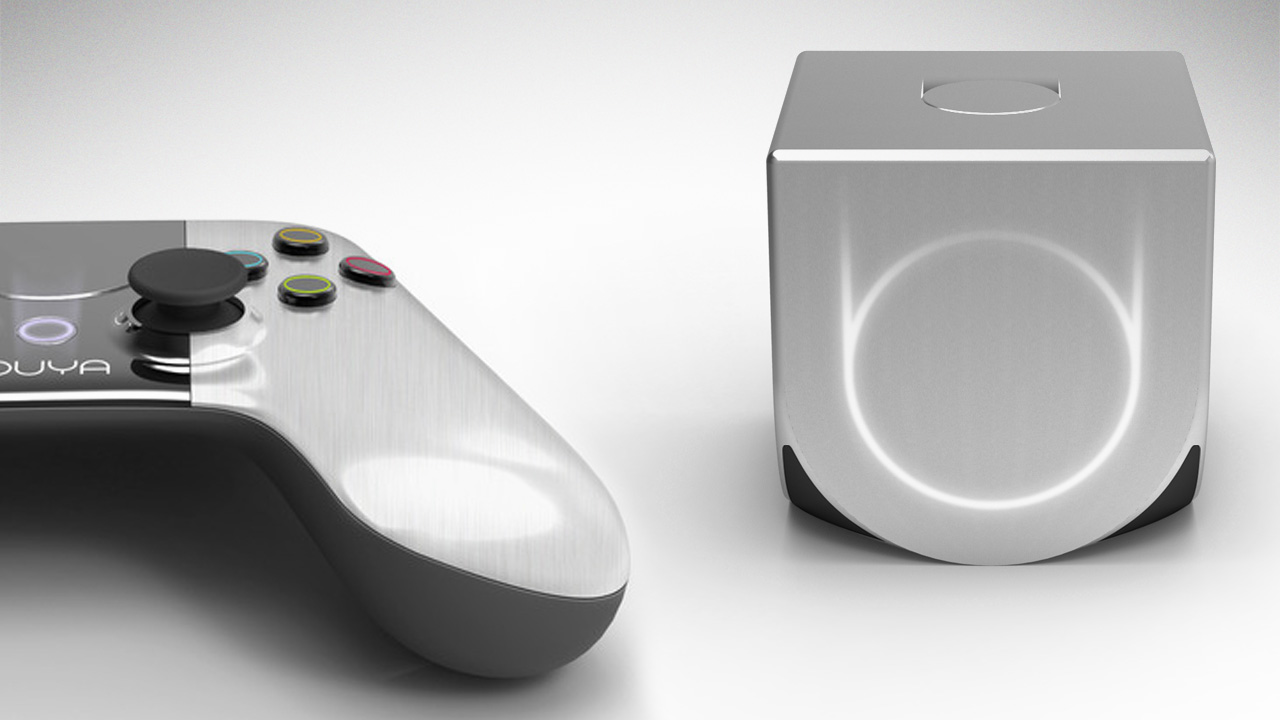 Ouya could get a bunch of games according to the amount of developers that have been making games for it. Kellee Santiago who left thatgamecompany for Ouya has revealed that there are 10,000 developers with the system.

“It’s really awesome, especially at this early stage of the console still being in the preview period. The last month I’ve been so excited to just interact with the Ouya developers who are really people who signed on to the mission statement of Ouya early on and are the people who are just as excited as we are about the platform. It’s been great to hear and that the number continues to grow at such a rapid pace is very validating,” she told GamesIndustry.

“I think a lot of the developers have appropriately approached this early phase in getting their dev kits with just playing around and experimenting with the platform, so what you see on the store today are a number of sort of raw experiments, which I think is really cool that you can have a console that has such raw material on it, but we are also seeing more just genuinely fun and polished experiences. Partnerships with larger developers and publishers will be coming up in the next few months.

The console will be released for the public in June. Tell us what you think in the comments section below.