Overwatch 2 Will Move to 5v5 Matches Featuring Only One Tank

Blizzard felt having two tanks made the game played too slowly. 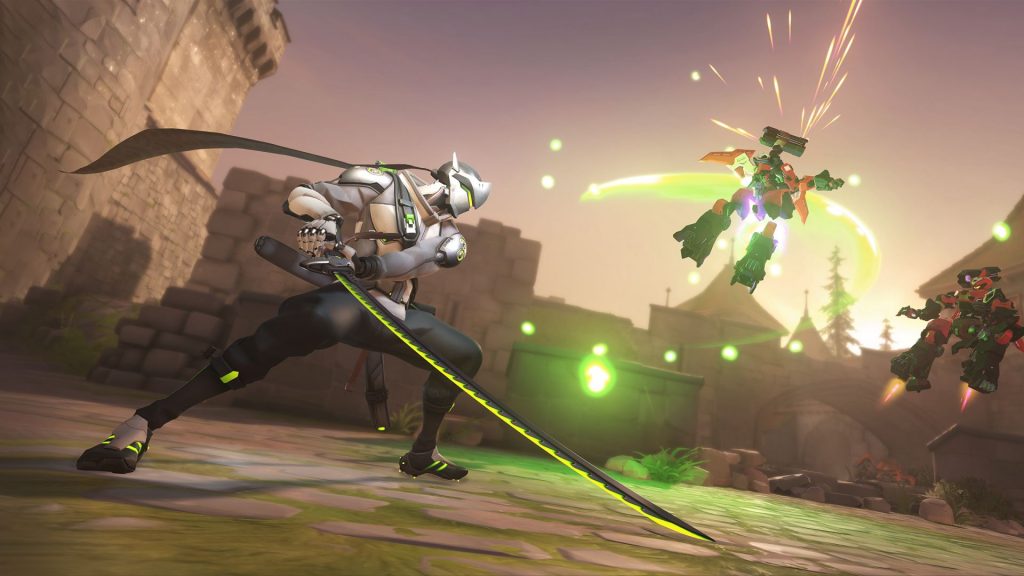 We already know that Overwatch 2 is going to change quite a bit about Overwatch, but it looks like it’s going to change even more about the series than we thought. In a livestream today, game director Aaron Keller revealed that the new game would be a 5v5 game. The original Overwatch was a 6v6 title.

“There are a lot of reasons we wanted to make this change,” Keller said. “If you think about it, there’s a lot going on in an Overwatch match. And we have always tried to make our combat easy to read and understandable. But even with all the work we’ve done, sometimes it’s just too hard to read what 11 other players are doing on the battlefield. Removing two of them simplifies everything.”

While Overwatch initially launched with an open queue that allowed players to build teams however they wanted, Blizzard introduced a role queue for the game in 2019. The change required players to choose a specific role – either tank, DPS, or healer – and stick with it. In the 6v6 setup, there were two tanks, two DPS, and two healers on each time.

In Overwatch 2, however, there will only be one tank per team, and two fewer players per game. “Tanks can be a problem,” Keller said, explaining the change. The development team believes that the current setup makes the game slower and harder to understand, something the team is hoping to change in Overwatch 2.

Overwatch series director Jeff Kaplan left Blizzard last month after 19 years with the company. The game is still in development, and today’s livestream is one of first time the game has been shown since its announcement in 2019.

You can watch the livestream below: