Overwatch Changes Regarding Lucio Are A Bug, Confirms Kaplan

"It's just a bug on the PTR," says Jeff Kaplan. 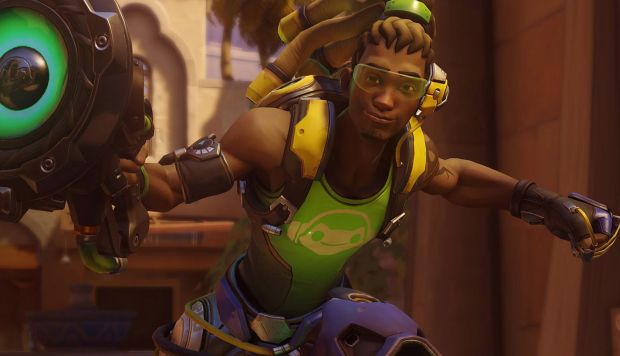 Overwatch players are used to seeing bugs and glitches within the game- it’s understandable. It’s an online-focused game that hosts millions of players every day, so there’s bound to be a few technical issues here and there. This newest one is a little weird though.

If you play as Lucio in Overwatch, you may have noticed that some of his abilities have changed recently. For instance, his wall jump speed boost ability was recently removed. Quite a lot of people, as you can imagine, are not happy with these changes, with one person on the Blizzard forums saying that Blizzard are not just nerfing the character, but that “they’re removing the fun from him” altogether.

Overwatch lead designer Jeff Kaplan replied to this particular post on the forums, and confirmed that these changes aren’t anything to be worried about, but that it’s just a bug on the public test region. So if you’re playing as Lucio and were worried with some of the new changes, you can rest assured that the character is not being nerfed as much as you might have feared.