Owlboy on Switch had Turned a Profit 24 Hours Within Launch

The Switch indie game success stories keep on rolling in. 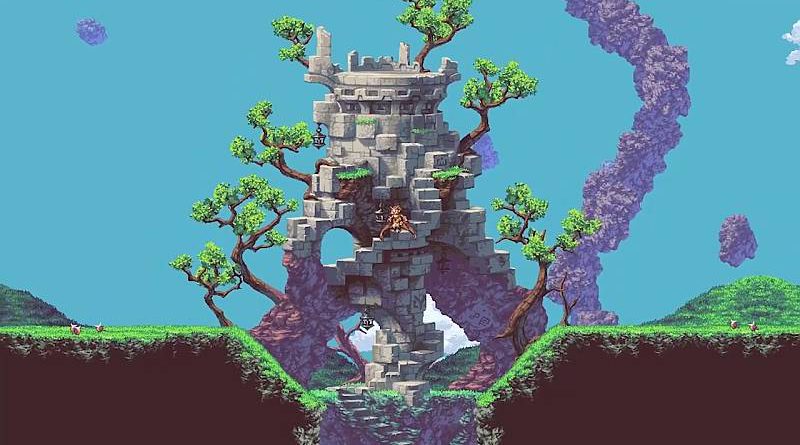 The Nintendo Switch is the new success story for independent game developers, who have found an unusually receptive audience on the platform that will willingly buy their games in greater numbers than consumers on other systems will. That is why so may indie games do so well on the platform.

And now, the latest success story for an indie game on the Switch is Owlboy, which apparently did so well on the system that it had managed to turn a profit within 24 hours of being released on it- something the developer confirmed in a recent AMA on Reddit.

Given how fantastic the game is (you can check out our review for it for yourself here), I am glad that it did well. And hopefully, with the upcoming physical release (for PS4 as well as for Switch), it will manage to do even better. It’s a game that deserves all the success that it can get.

Meanwhile, the indie game success story continues on the Switch.