The rebranded game has new features and modes. 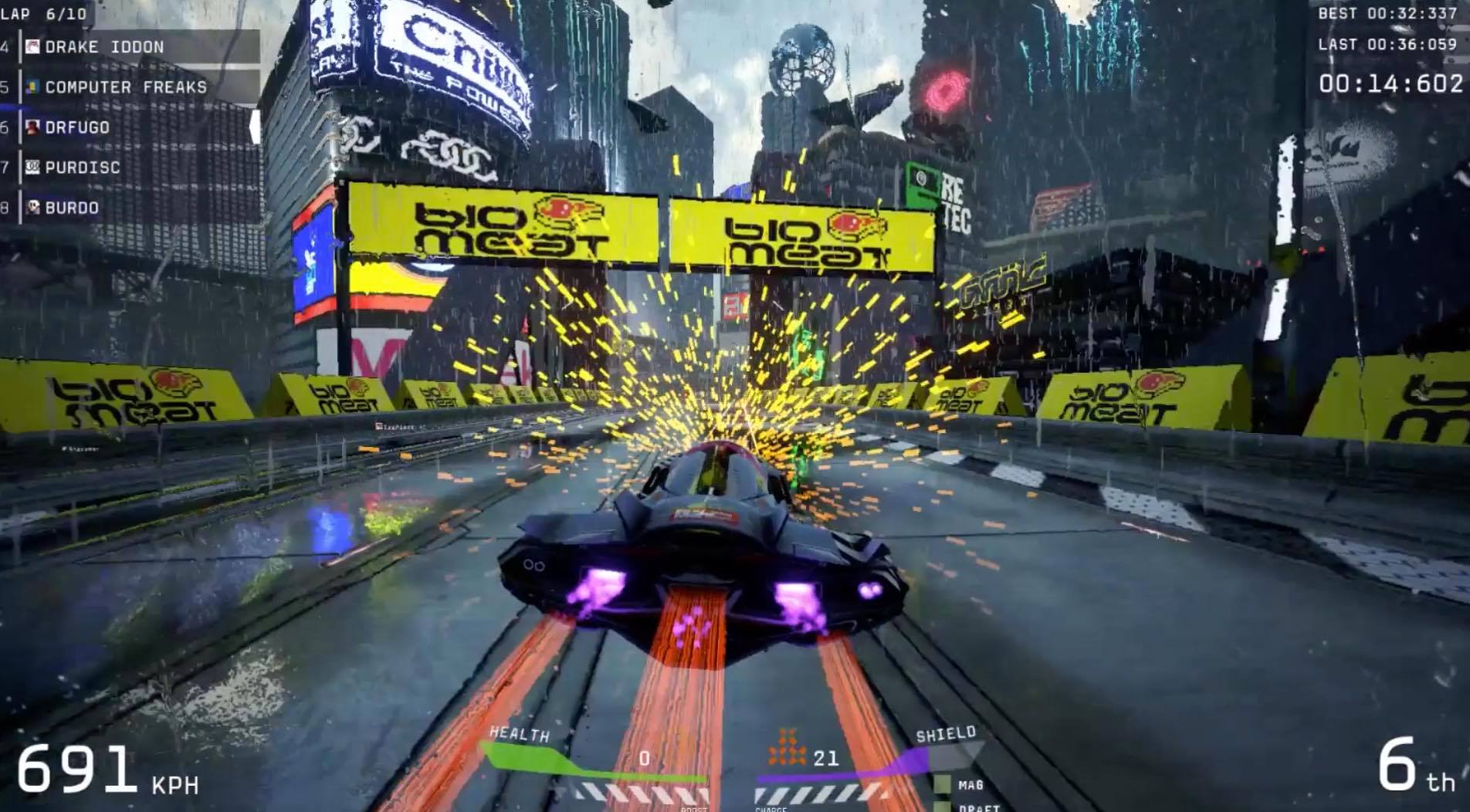 Developer R8 Games have revealed that they are rebranding their Early Access racer, once known as Formula Fusion, which is now going to be called Pacer. They have also revealed new game modes and features for the rebbranded game.

Set in the year 2075, the game is an F-Zero / Wipeout inspired anti-gravity racer focused on speed, and promises 4K graphics with 60 frames-per-second gameplay. It features a single player campaign, customization, and multiple multiplayer modes for up to ten players. R8 Games hopes to foster an ongoing online community with race meet times and tournaments, and will also be working on free and paid DLC which will bring new content, including crafting, skins, and tracks.

No date for a launch is slated as of now, but Pacer is set to come out this year for PlayStation 4, Xbox One, and PC. You can look at the announcement trailer with the brand-new name below.