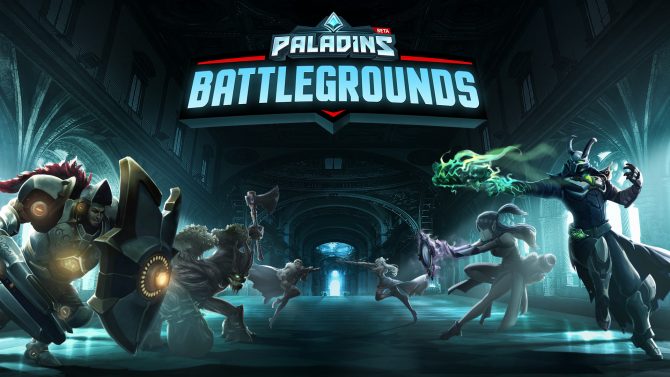 Given that the two most popular shooters in the world right now are PlayerUnknown’s Battlegrounds and Overwatch, it shouldn’t come as too much of a surprise that a developer would try to merge both of them together to see what that brings us. And Hi Rez Studios, the folks behind hero shooter Paladins, have announced they will be doing just that.

Announced today at Hi-Rez Expo 2018, Battlegrounds will be a brand new mode for Paladins that will take the shooter’s Overwatch trappings and apply them to a PUBG structure and setting. The big difference? While other battle royale games usually emphasize solo play, Paladins: Battlegrounds will be looking at pushing for team play instead. That, plus the differentiation of each hero character (which means team compositions need to be varied an thoughtful) will make this different from other similar offerings.

Paladins is currently available on PS4, Xbox One, and PC.