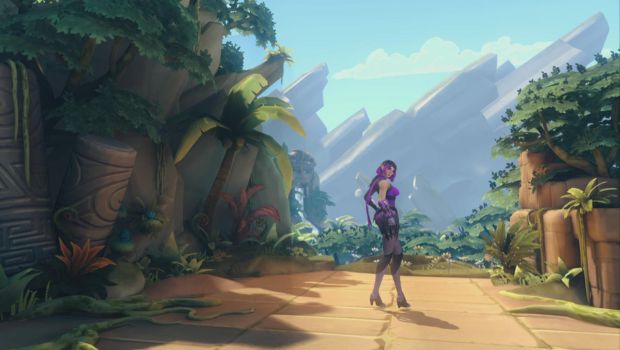 With Fortnite paving the way for full cross platform play across PlayStation, Xbox, Nintendo, PC, and mobile, you might expect other games to follow in its footsteps, but so far, none of them have. In fact, the latest addition to the cross platform play family, the free to play hero shooter Paladins, got crossplay enabled today via an update—but not for PS4.

Hopefully, whatever the issues are that are holding up the activation of cross platform play on the PS4 side of things get resolved soon. You can see part of the patch notes for the newest update below.

Haven is now properly reducing damage from the following abilities:

Fixed various Warder’s Gate collision issues, one of which could result in players falling through the floor of the map.