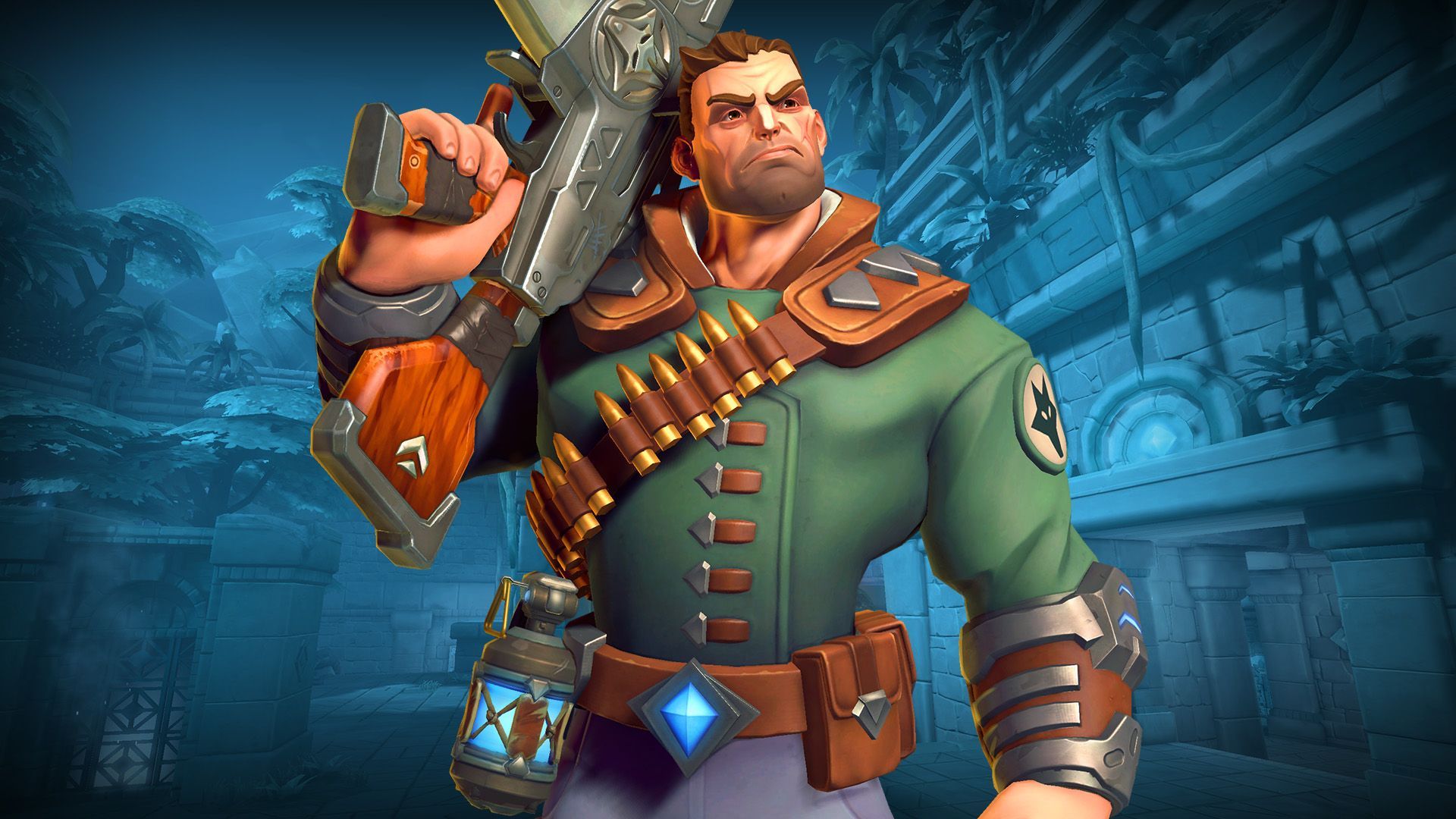 Paladins studio Hi-Rez Studios is apparently planning on bringing some game to the Nintendo Switch. In an interview with DualShockers, Hi-Rez Studio’s CEO Erez Goren stated that the studio is definitely looking at bringing one of its games to the Switch- though he refused to go further into which one it might be.

As a reminder, Hi-Rez works on SMITE and Paladins– the latter would definitely be appreciated on the Switch, since as a hero multiplayer shooter and a battle royale game, it would be filling a gap in the Switch’s library that presently exists. On the other hand, given the Switch’s touch screen and Joycons, I can just as easily see it being SMITE as well.

Whatever it is, we hope it is announced soon- maybe it, too, can be one of the games that is announced at the now nearing mythical status January Nintendo Direct? We’ll keep an eye out for it.