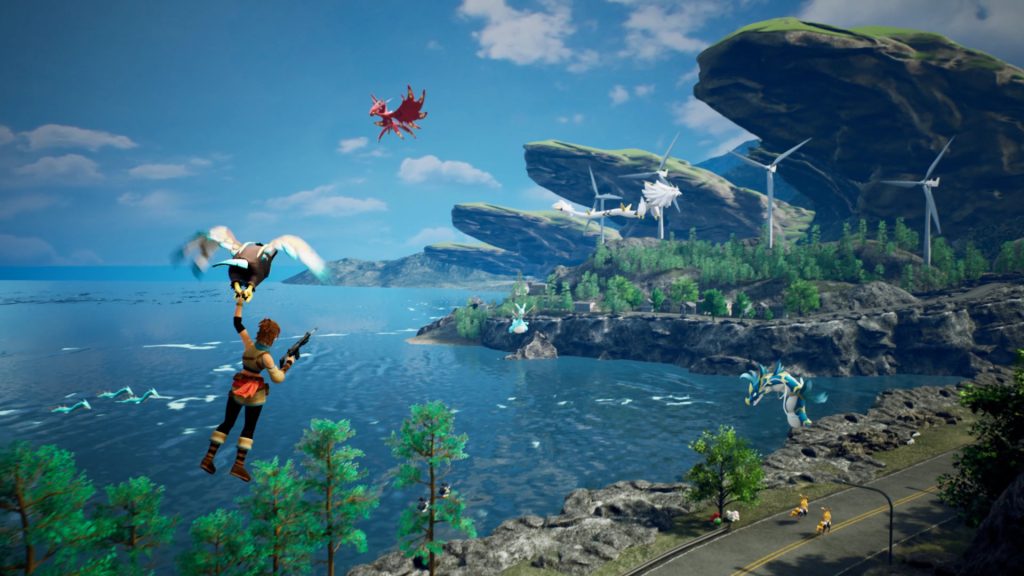 While there’s no shortage of games out there that claim to take inspiration from Pokemon, there aren’t a great many of those out there that do so as bizarrely as Pocketpair’s Palworld does. Combining creature-collecting inspired by Pokemon with open world design, crafting, survival gameplay, and shooting and action combat, it’s looked like quite the intriguing prospect since we first laid eyes on it.

Recently, we got another glimpse of the game at the Future Games Show, and it’s no surprise that it was, once again, one of the highlights of the event. Palworld’s vibrant world, the many varied (and heavily Pokemon-inspired) designs of its monsters (called Pals), its combat, and much more get shown off in this new trailer, and it’s certainly looking quite interesting. Check out the trailer below.

Palworld is due out sometime this year for PC. There’s no word on what its exact release date is, or whether it will eventually also release for additional platforms.