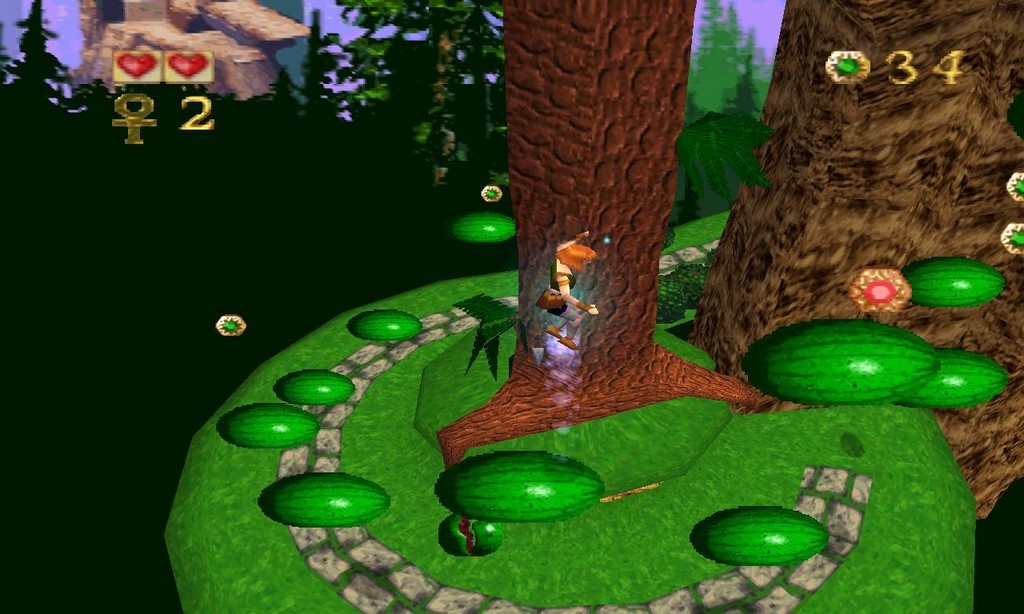 If you grew up during a certain period of gaming, then you might just remember a certain colourful Jester and scruffy sorceress… Pandemonium was a side scrolling platformer which was released quite early on during the original Playstation’s life-cycle and, in Europe, had a reasonable television ad campaign, for a video game, which, for young kids without a Playsation (like myself), seemed to add to the mystique of the system.  If you fancy reliving those memories from a time before the recession, or a save function (as the game’ll have you believe), then rejoice that the two Pandemonium games have been rated by PEGI for the PS3.