Panzer Dragoon Remake Will Get A Physical Release

The return of the series will come in a box. 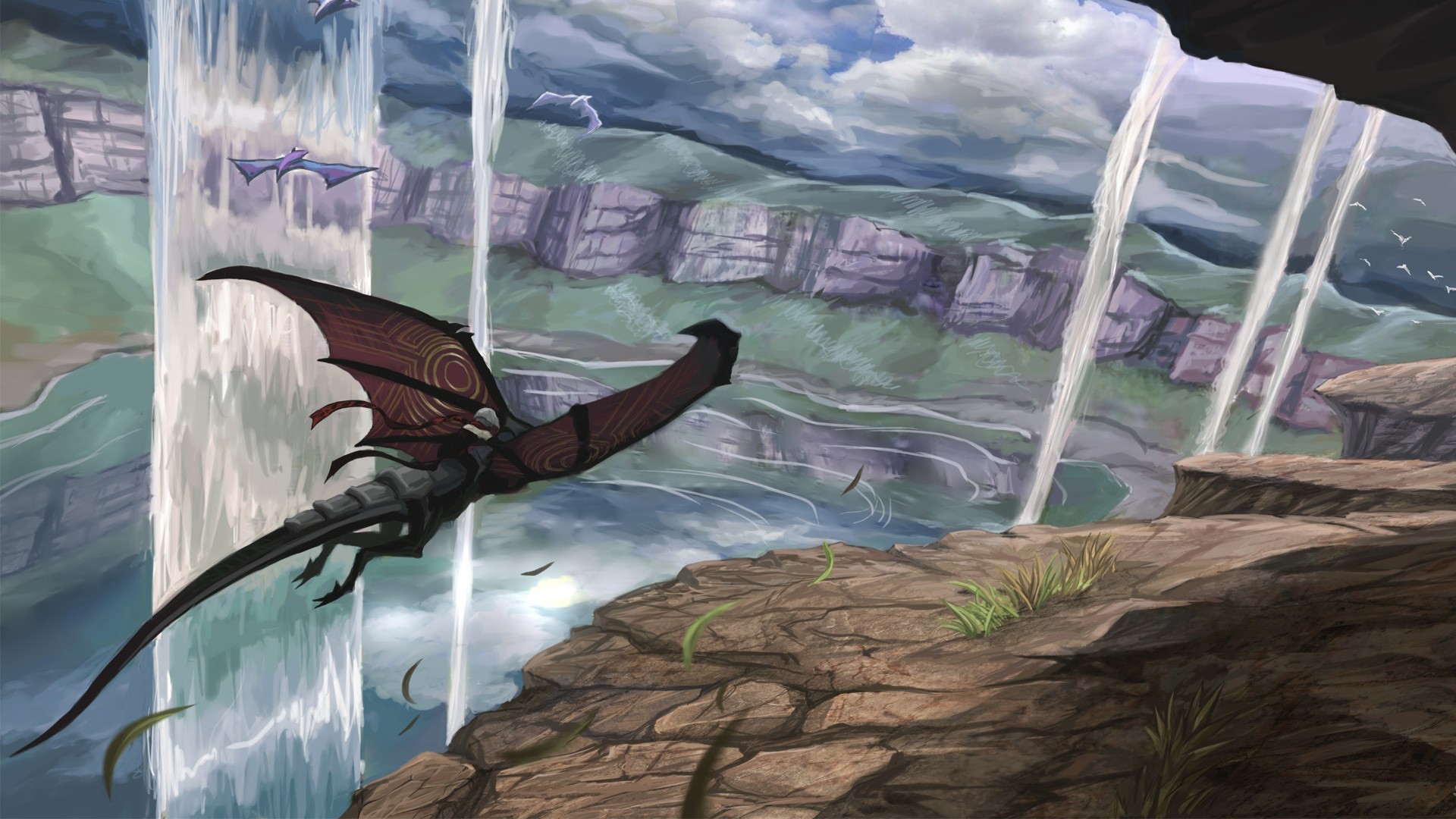 An old school series is planning to make a big return come winter time with Panzer Dragoon Remake. It will be among remakes of the first two games of Sega’s legendary series that’s been dormant for many years. The game was revealed at this year’s E3, but then seemingly went silent afterward with little word. But we did get a tidbit of information that’s sure to make collectors happy.

Via the game’s official Twitter, it was announced that the game will have a physical edition. That means it won’t be digital-only like some people assumed based on the type of property we’re talking about. Fans rubbing their hands together for the return can get a box on their shelf.

Panzer Dragoon Remake is scheduled to release sometime in Winter. You can check out the reveal and gameplay trailer shown at E3 through here. As of now, the only platform announced for the game is the Nintendo Switch.

Your dreams came true! Panzer Dragoon: Remake will receive a physical release! Keep an eye on our social media for more details!