Paper Mario Color Splash Announced For The Wii U 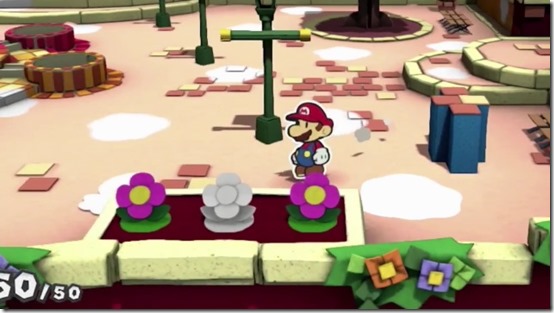 On the other hand, the game at least looks pretty, with the artstyle translating extremely well to HD. But I can’t bring myself to be excited for it- when people were asking for a new Paper Mario game, this is not at all what they had in mind.

I guess it’s time for everyone to accept that Paper Mario: The Thousand Year Door was just a one off. We are never getting something like that ever again. Paper Mario Color Splash launches exclusively on Wii U later this year.