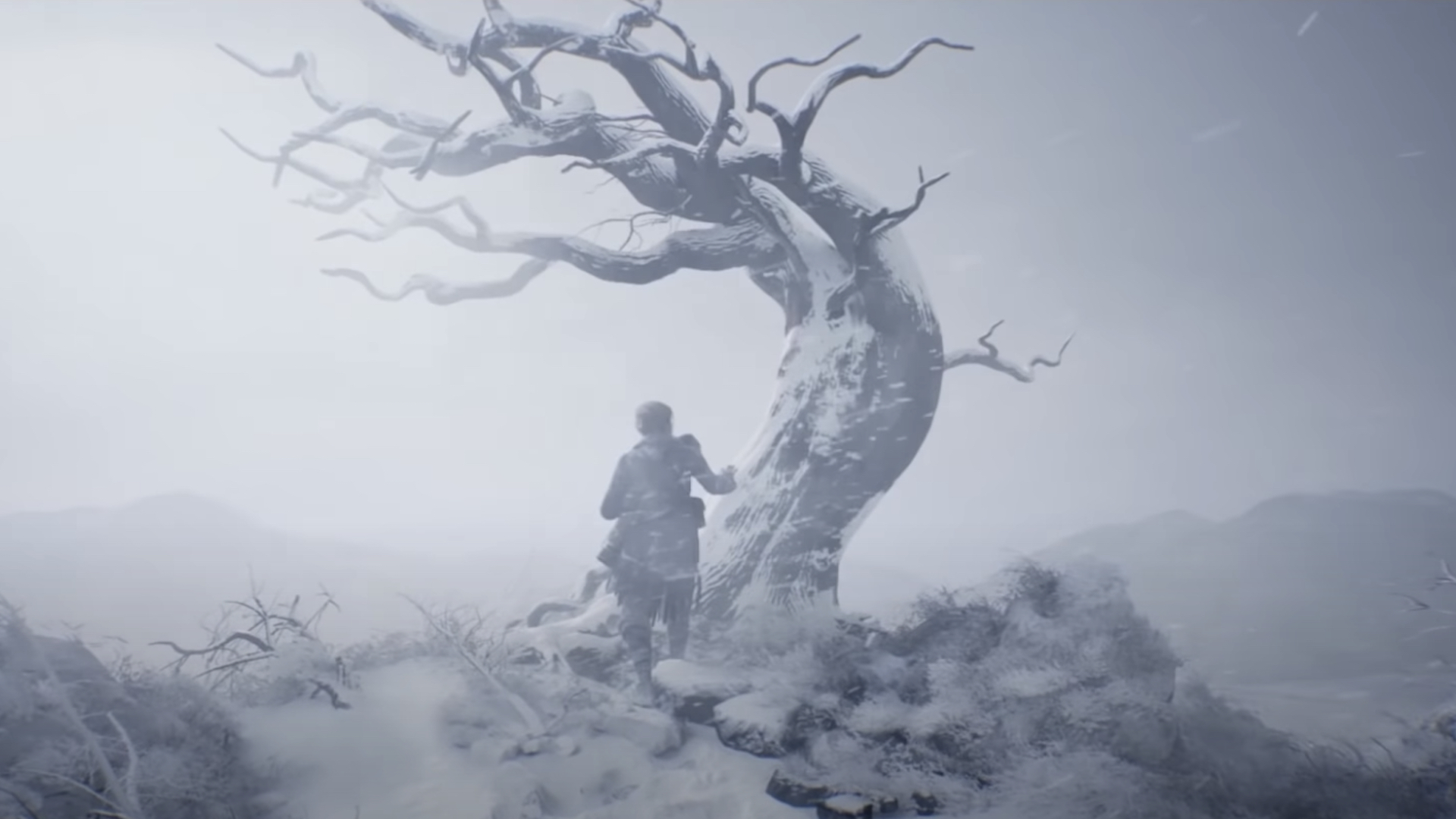 Though we’re yet to learn more about the PS5 and the Xbox Series X and various aspects of their launch, third parties are beginning to reveal their next-gen games. Next in line to do that is All in! Games, who have revealed Paradise Lost, developed by PolyAmorous Games, coming to nex-gen consoles and PC.

Described as a story-driven adventure game, Paradise Lost is set in a world where World War 2 never ended, and Nazis unleashed nuclear bombs on the world to turn it into a post-apocalyptic wasteland. The game is set in post-apocalyptic Poland. The protagonist, a grief-stricken 12 year-old boy, chances upon a mysterious Nazi bunker and must uncover its secrets and its history. Over on is official website, the game promises player choices, a branching story, zero fail states, and more. You can also check out its cinematic announce trailer below.

Paradise Lost is being built on Unreal Engine 4, and will be releasing for PS5, Xbox Series X, and PC later this year.