New baseline stats for everything along with a reworked Iggy and Scorch. 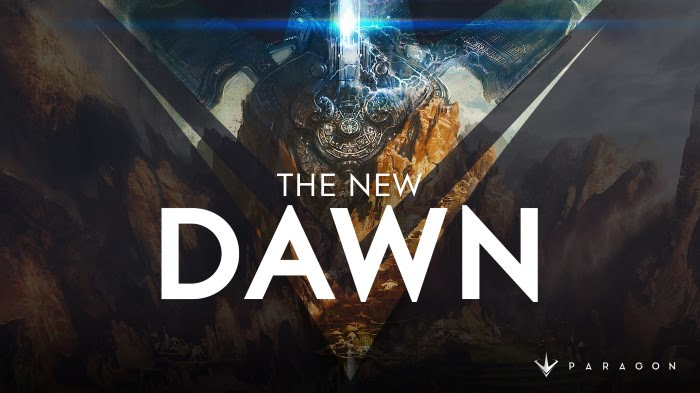 Epic Games’ action MOBA Paragon has received its biggest update till date with The New Dawn. Not only has gameplay sped up thanks to faster attack speed and reduced cooldown for all heroes but heroes, towers and minions now have new stat attributes as their baseline.

Some of the newer additions include a revamped card system which brings 100 new cards with different abilities and a Gem system for strengthening different stats. The idea is to offer more variety to players, which is further seen in Affinities being tied to decks rather than heroes. This means that any deck can be used with any hero. If that weren’t enough, cards can be leveled up with dupes and utilized in co-op and solo vs. AI modes.

In addition to all of this, many heroes have received a series of buffs and nerfs. The biggest change comes with Iggy and Scorch who’ve been revamped to have new turrets, new attacks and a new Ultimate.

Paragon is currently free to play on PS4 and PC with new heroes added every few weeks. Check out the patch notes for the update below with more information offered here.