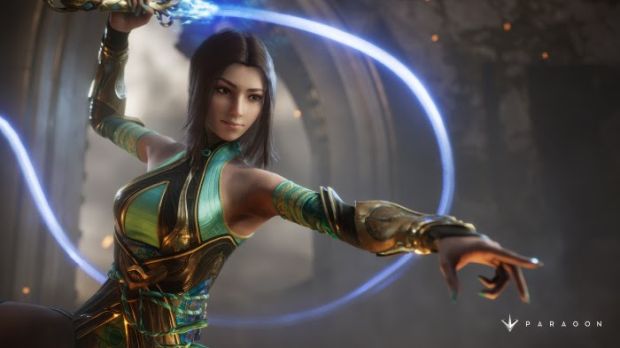 Epic Games has released another update for its hero shooter/MOBA Paragon. Update v.38.5 for the game introduces a fair few new variations for Loot Crates, as well as adjustments to game balance. That apart, new skins, as well as your standard fixes and tweaks to UI and all, are also part and parcel of this new patch.

You can check out the full list of updates below- but if you’re an ardent player of the game, a lot of this should hopefully not be much of a surprise, given just how engaged Epic is in a dialog with its community. At this point, you should have known these changes are coming.

Paragon is available on PS4 and PC.