Not much else of note here, though. 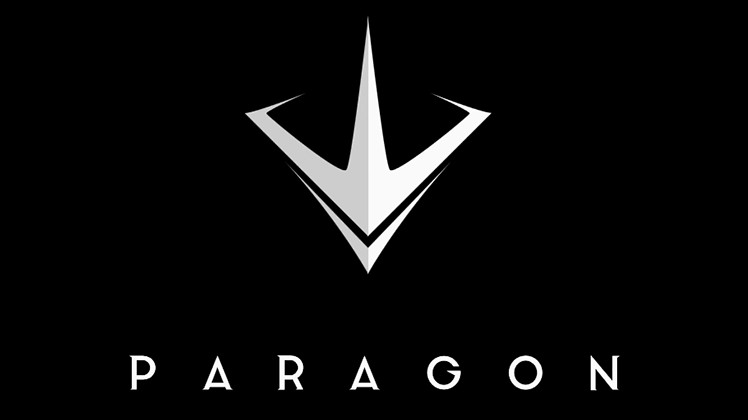 Epic Games have released a brand new patch for their MOBA inspired hero shooter, Paragon. Patch v39.4 is not actually a substantial patch (as its point designation should tip you off to, honestly), in terms of new gameplay features or fixes- but what it does bring with it to the table is a new skin for the popular character Rogue Kallari.

Apart from that, there are two new emotes, as well as some balance and bug fixes for a couple of Heroes. Your experience playing Paragon is unlikely to be affected or altered too much by this patch.

Paragon is available now on PlayStation 4 and PC. You can check out the full patch notes for the update below.