New Tales is a Paris-based development studio and games publisher founded by industry veterans from Activision, Blizzard, Ubisoft, SEGA, and others. 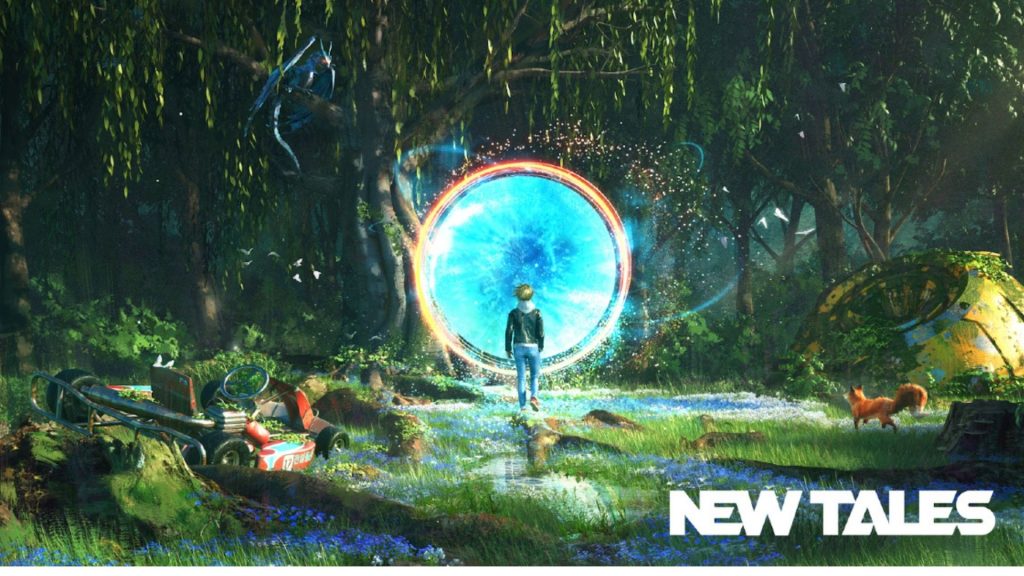 A new development studio by the name of New Tales has been established in Paris. The studio will provide the role of both a developer for its own new IPs, and is also set to be a publisher for external development teams.

“We have formed a team of passionate gamers with an unrivaled degree of experience, having grown some of the biggest IPs and player communities” says New Tales President and CEO Cédric Maréchal. “Gaming has rarely seen such an exciting time, fuelled by tons of innovation and creativity. However, the frequency of new releases keeps rising rapidly, reinforcing the need for great international publishing. New Tales is a one-stop-shop publishing solution where we’re going to work with developers, as one united team, dedicated to maximizing success. We are also building our internal production capabilities to develop our own games and IPs. We are looking forward to joining forces with people who share our values and passion.”

Details on the studio’s first game remain scant for now, although the press release has confirmed that it is currently working on developing its production pipeline for a new IP. It’s also been mentioned that New Tales is already working with partners for new publishing opportunies.