Action RPG finally available to everyone. 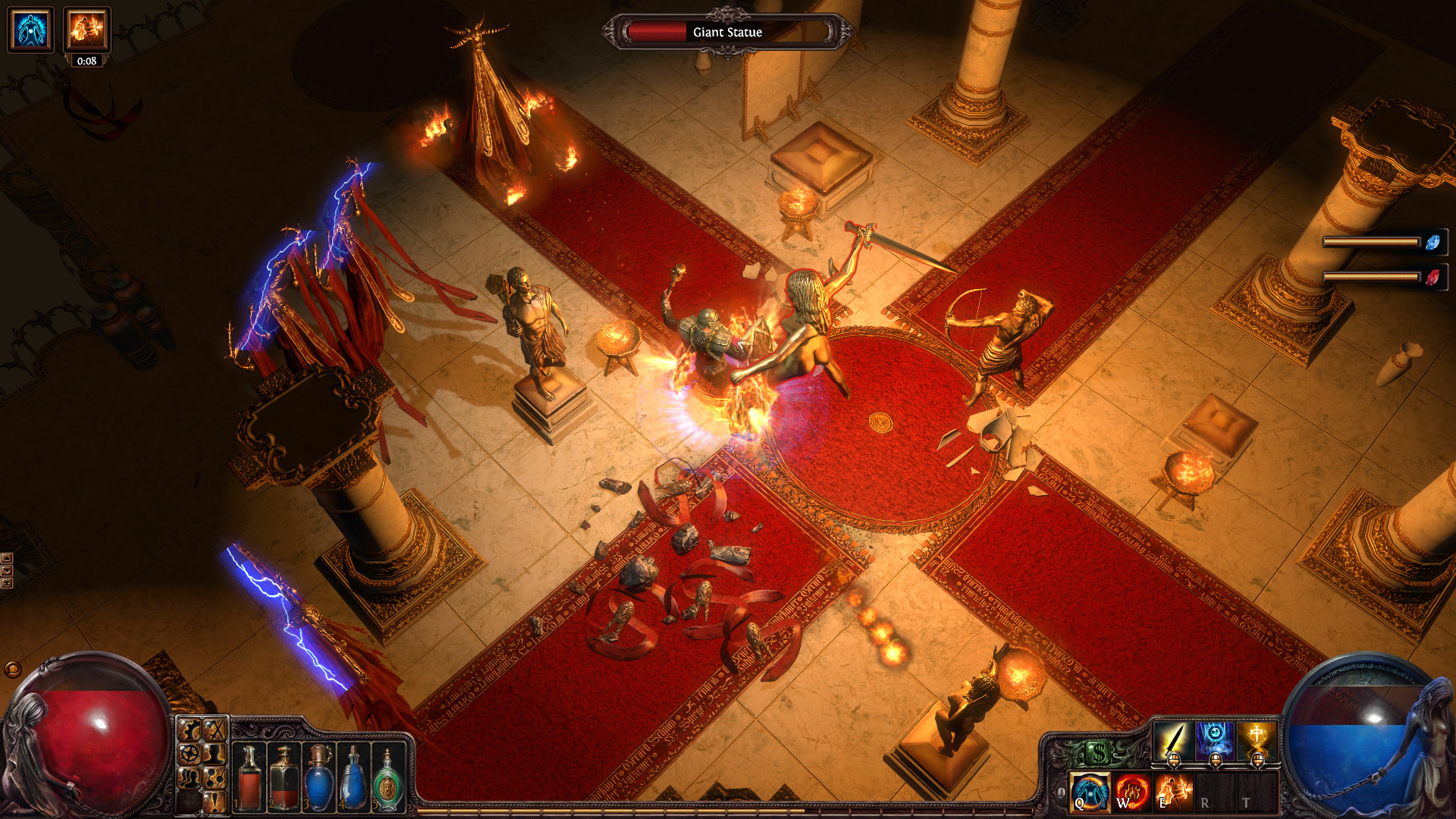 The much lauded (while in beta) free to play action RPG that does Diablo better than Diablo or even Torchlight has finally officially launched today on Steam, after a public testing period in excess of a year. Developed by the New Zealand outfit Grinding Gears Games, the game is now finally available to the general public.

Of course, its general release doesn’t mark the end of the development period- the game will be updated with new content, which includes new skills, items, microtransactions, weapons, balance fixes and patches for glitches, and power gems, every two weeks routinely. Or at least, so the developers promise.

Path of Exile is a great action RPG that should scratch the itch for a Diablo style game for those who were let down by the relatively underwhelming Diablo III or Torchlight II. Stay tuned to GamingBolt for more coverage on the title, including, hopefully, a full review soon.