Path to Mnemosyne Comes to PS4 and Switch on April 16th

The puzzle indie game is coming to both platforms soon. 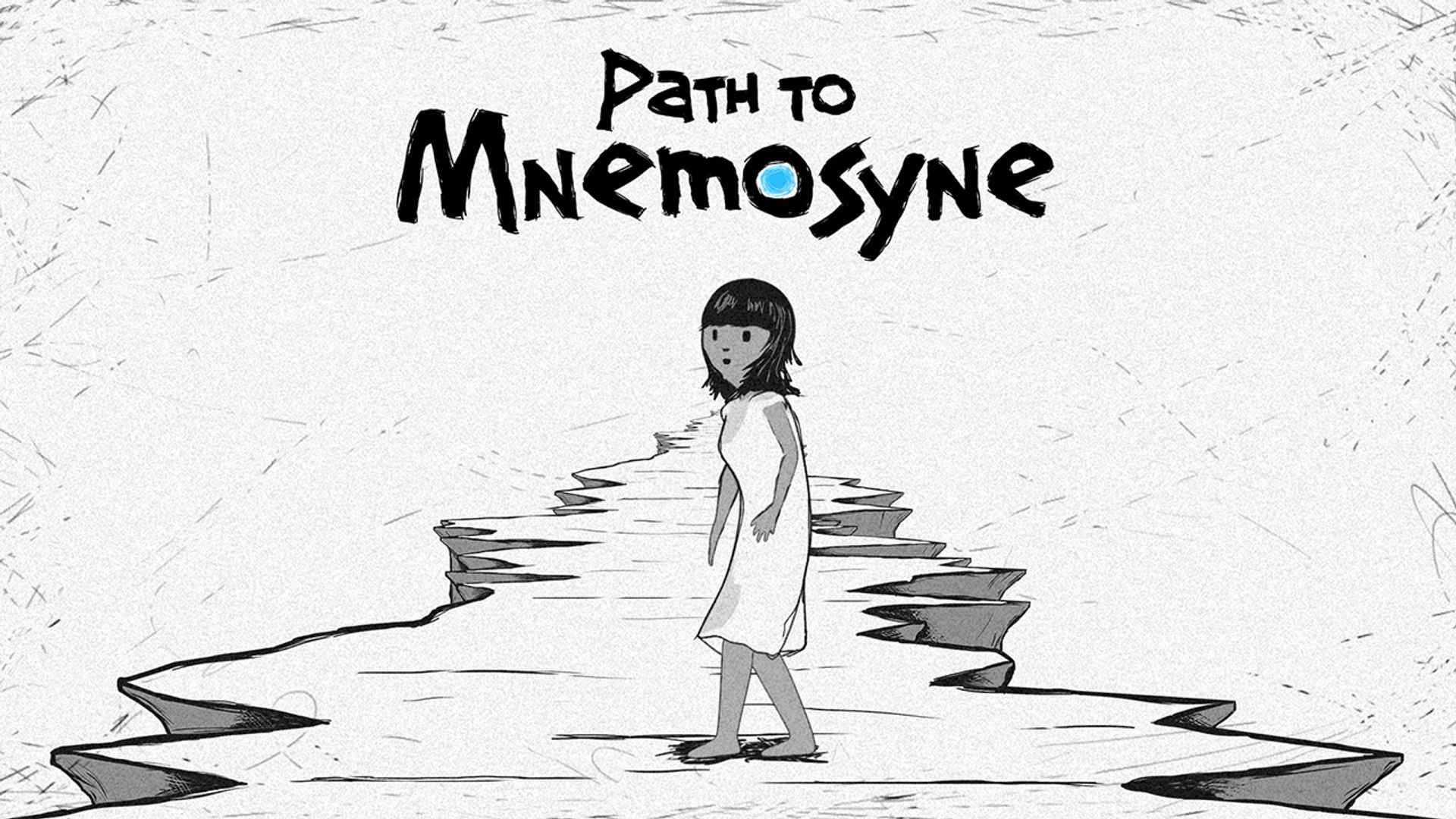 Publisher Hidden Trap has announced that the DevilishGames-developed indie puzzler Path to Mnemosyne will be coming soon to consoles- more specifically, to the PS4 and the Nintendo Switch. The game is currently available on PC and Mac, and features unique art styles to craft a mysterious and hypnotic story that’s meant to overwhelm the senses of the gamer in a minimalist open narrative crafted by the indie studio.

It contains dozens of puzzles in the mesmerizing style, and the PC release has seen acclaim. You can check out the trippy trailer celebrating the upcoming console launch of the game below, and get a taste of its distinct visual aesthetic- it might just be to your tastes. If you’re interested, you can also find a more detailed description of the title at the publisher’s website here.