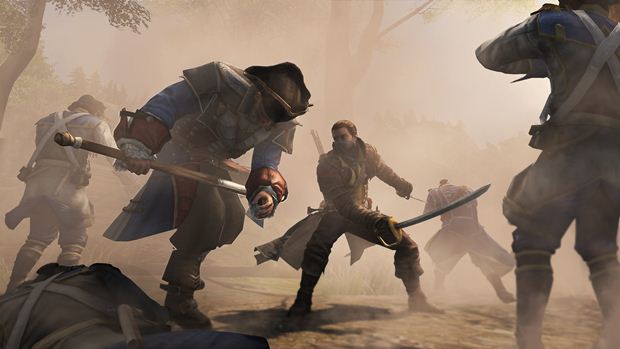 It’s nice to see talented people strike out and build bridges in new directions. That’s exactly what Patrice Desilets is doing. That name may ring a bell, and it should too frankly, Patrice worked as the creative director for Assassin’s Creed and the Prince of Persia franchise.

He worked with Ubisoft up until 2010 when he left them to help establish the newly founded THQ Montreal, but following the sinking of that ship he was reintegrated into Ubisoft when they purchased THQ Montreal in the liquidation of assets auction.

Following some legal disputes over his still secretive game 1666 which was put on hold. Following this, with Ubisoft being such an upstanding bunch, Patrice was “dismissed”. Well he’s back, and he has a new studio. Panache Digital Games is located in Montreal and it sports a really rather excellent twitter hash tag. It’s #playwithpanache.