PAX: Halo 4 Panel is Livestreaming Now, Catch While You Can 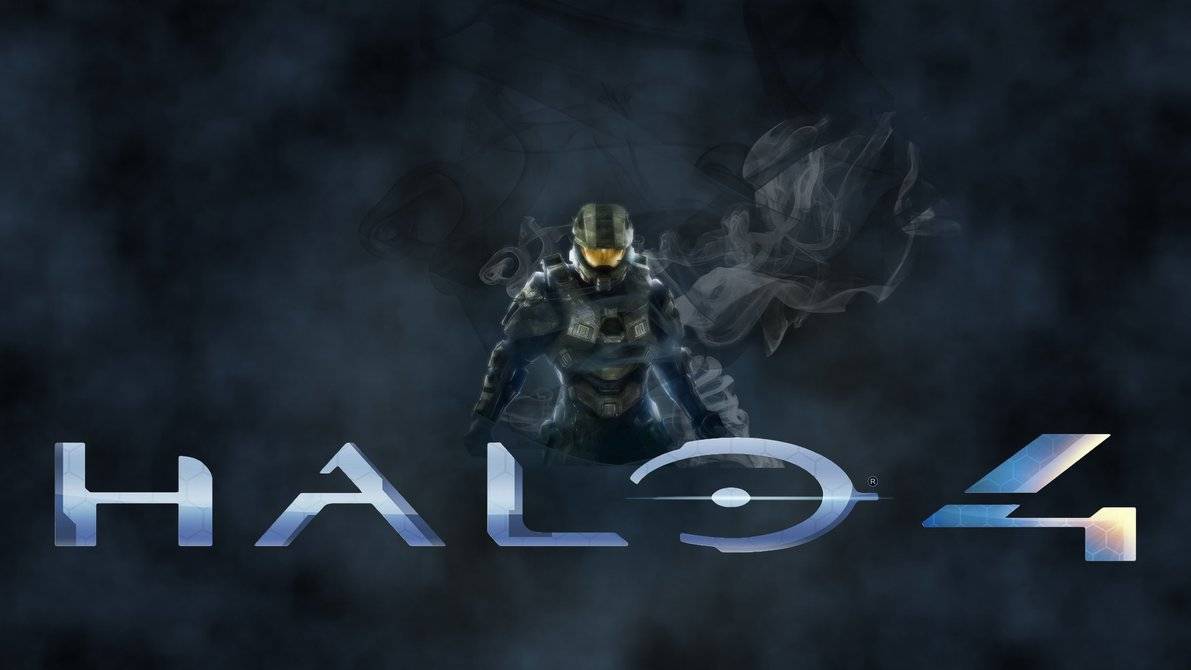 The Halo 4 Panel at PAX 2011 is streaming on IGN right now, so head over to there now to catch it before it is over.  Here is the link: http://www.ign.com/events/halo/2011/live-video.  Halo 4 through 6 will be known as the Reclaimer Trilogy which is news to me.  If you missed it we will have re-caps and more info on the newly announces  Halo Trilogy, as well as the links below giving you access to future Streams going on at PAX.

While the ten year birthday of Halo: Combat Evolved and the upcoming Halo CE Anniversary release are clearly the focus of the first Halo Fest at this year’s Penny Arcade Expo, the continuing adventures of the Master Chief aren’t far from anyone’s mind. At 343i’s Halo 4 panel on Saturday morning, Josh Holmes discussed the impending Halo trilogy and revealed the name of the upcoming three-game series: the Reclaimer Trilogy.

Astute Halo fans will recall that Guilty Spark, the AI presence from the original Halo installation in Combat Evolved (and namesake of 343i), often referred to the Master Chief as the Reclaimer throughout their interactions. Guilty Spark also plays a prominent role in Halo CE Anniversary’s new addition to the original game, the Terminals.

Be sure to check back at www.ign.com/events/halo for more on Halo Fest throughout the weekend, including live streams of every Halo Fest panel at PAX!