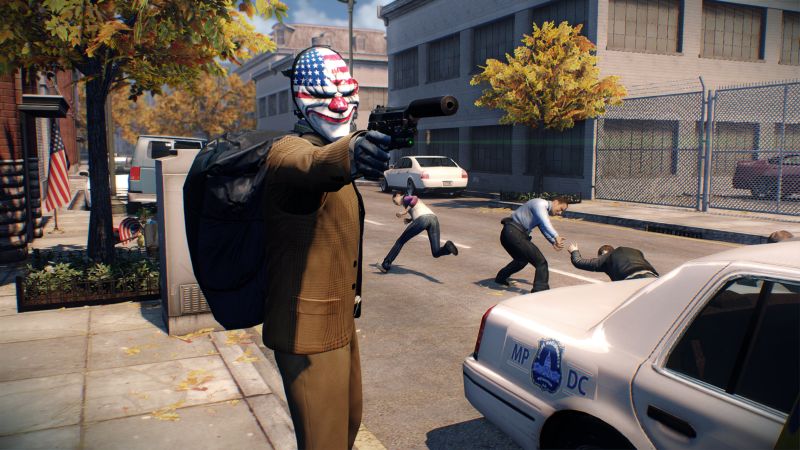 As of today, according to 505 Games and Overkill Software, in addition to the launch of a new DLC for their hit game, Payday 2, a new, completely free playable demo of the game will be available to download and play.

The demo is for the Xbox 360 version of the game, and will include the first ten levels of the brand new character progression system, as well as give access to four never before seen character classes: The Technician, The Mastermind, The Enforcer, and The Ghost.

The Loot Bag DLC, which was previously only included with pre-orders of Payday 2, includes a unique red dot weapon sight, which can be use don all shotguns and rifles, 3 unique masks that are not available to be found in-game, and a bundle of in-game cash.

As of now there is no release date scheduled for the PlayStation 3 version of the Payday 2 demo, but odds are that it will be announced shortly.