Payday 2 will be getting Hotline Miami crossover DLC this month 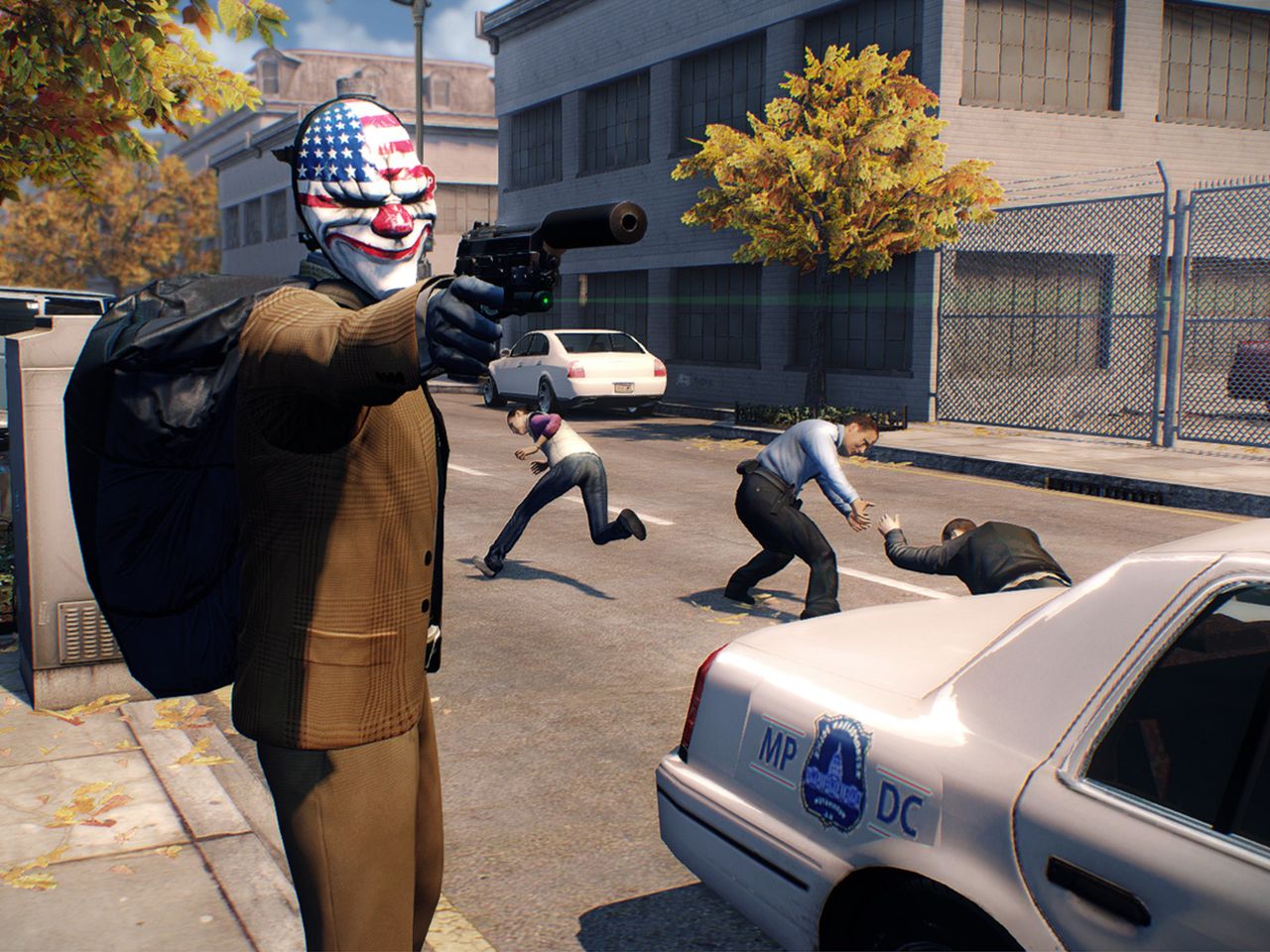 Overkill Games’ heist focused action game from last year, Payday 2, will be getting some new DLC this month. But while most Payday DLC has focused on expanding the game with new costumes, new heists, new weapons, and the like. But this new DLC that it is getting, this is different. You see, this DLC will be crossover DLC for the cult hit indie action game, Hotline Miami (which, incidentally, gets a sequel later this year).

Of course, you might be wondering how this crossover even makes sense, and why it happening and why now of all times, I mean come on, can’t you all make some sense? “Because we at Overkill fucking love Hotline Miami,” the developer, Overkill, explained in its Steam Community FAQ.

… Well, okay. I guess that’s good enough for me.

You can play Payday 2 on PC, Xbox 360, and PS3. Hotline Miami is on PS3, PS4, PS Vita, and PC, with a sequel hitting those same platforms later this year.