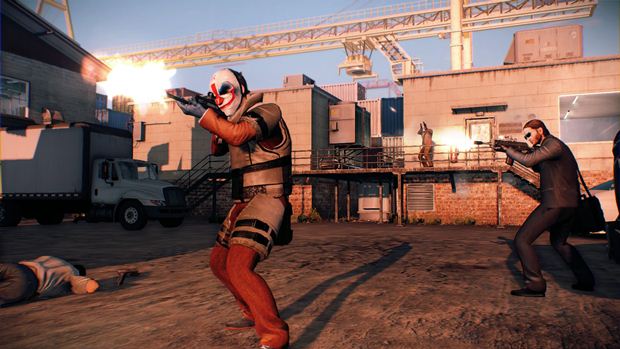 Payday 2, the popular co-op heist action game, is at last launching on the Nintendo Switch on February 27, it was announced in the Nintendo Direct Mini that Nintendo randomly dropped without an announcement or warning earlier this morning.

The Switch version will have multiple features that will be unique entirely to it- these include the relatively more minor ones, such as support for touch screen menus, support for HD Rumble, a new exclusive character named Joy (at least at first; she might make it over to other platforms later), and support for local multiplayer- something that is bound to be especially cool on the Switch with its out of the box support for spontaneous local multiplayer.

Payday 2 is going to be launching on February 27 on the Nintendo Switch; you can currently get the game on Xbox 360, PS3, Xbox One, PS4, PC, and VR platforms already, should you want to check it out.