Payday: The Heist 2 in development 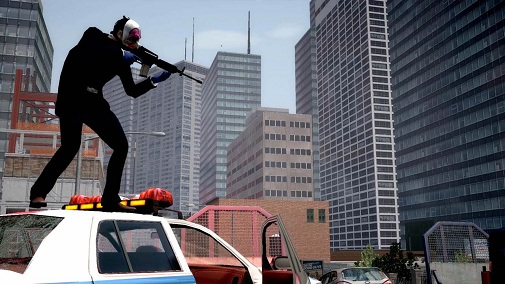 Overkill Software who created Payday: The Heist was recently bought by Starbreeze Studios, and the studio’s boss Mikael Nermark has said to Eurogamer that they are developing a sequel to the game which released on the PC and PS3 last year.

“They will still continue to grow the first Payday, to enhance that experience, and move to the sequel,” he said. “They’re doing great stuff, and I’m not going to change that in any way. We’re going to give them the creative freedom to do what they’ve done so well,” he said.

“We’re broadening our portfolio. With this acquisition we will also be stronger in the eyes of a publisher. It’s one part of what we want to do.”

He also said that the game will surprise people and it is really impressive.

“It’s an interesting game. It’s a different kind of game. I think people will be surprised that Starbreeze is doing this game,” he said.