The open beta for PC Building Simulator 2 is live now exclusively on Epic Games Store. Playing the beta will get you a 15% discount on the final release. 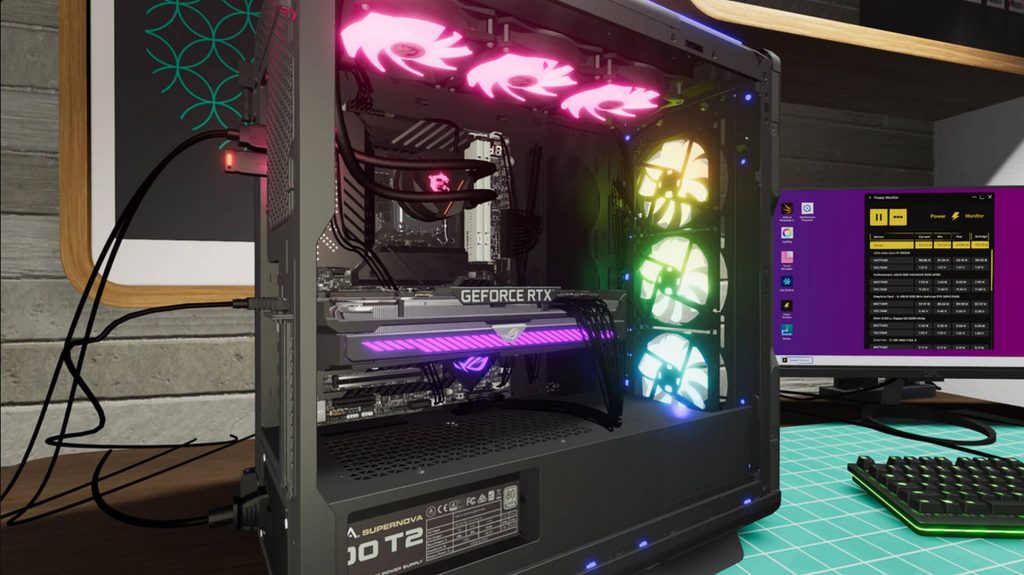 Developer Spiral House and publisher Epic Games have announced that PC Building Simulator 2 has entered open beta. The beta is available exclusively on Epic Games Store, and will be available until June 20.

The PC Building Simulator 2 open beta currently includes the first five levels from the game’s career mode, which is set to have over 30 hours of content in the full release. The open beta also has a limited version of the Free Build mode.

At launch, PC Building Simulator 2 will have over 1,200 individual PC parts licensed from hardware companies like AMD, Intel, and Nvidia, as well as enthusiast brands like Thermal Grizzly.

PC Building Simulator 2 is set to launch later this year on the Epic Games Store. Those who partake in the open beta will automatically get a 15% discount on the full release of the game.