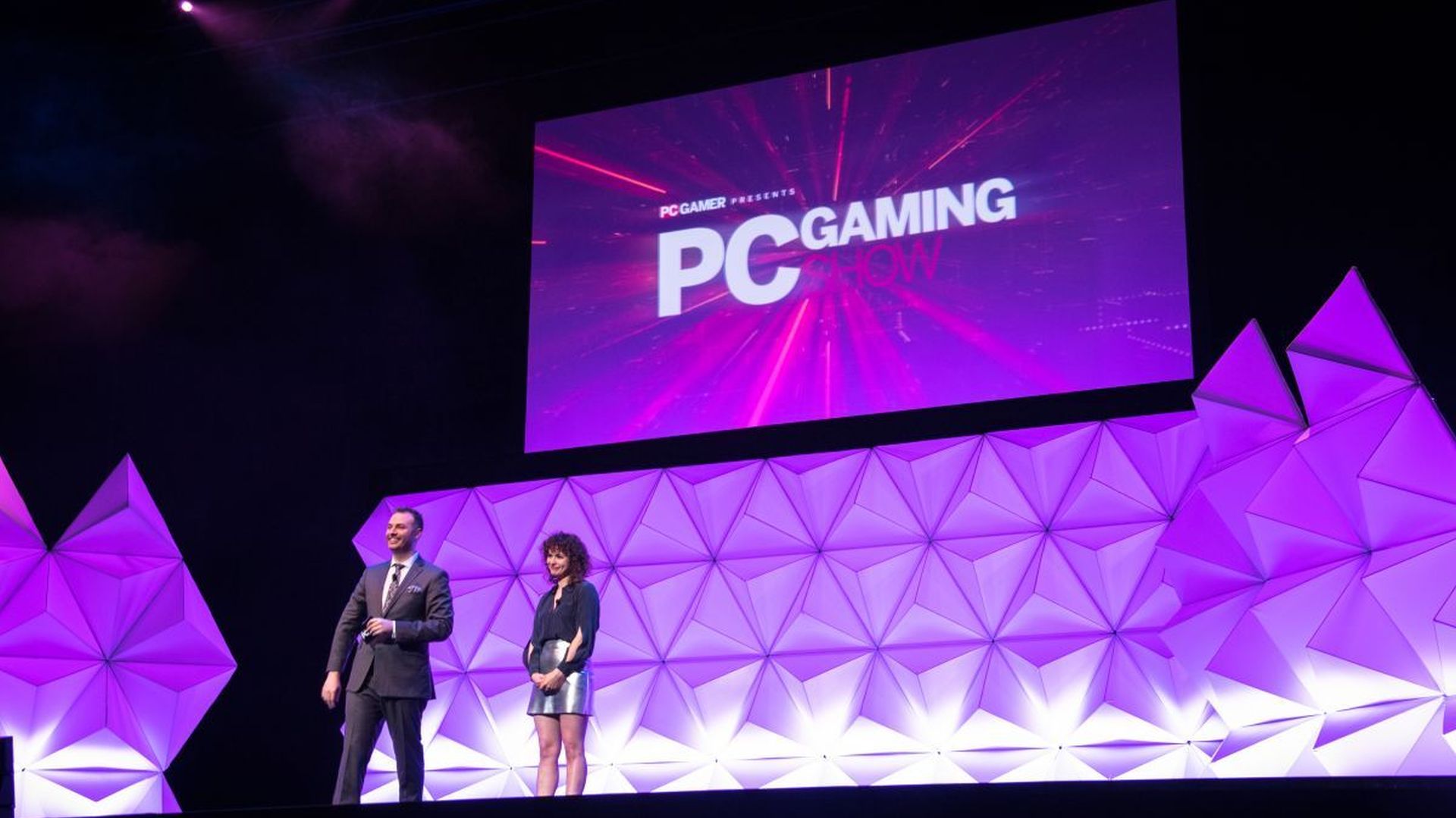 This week seemed pumped and primed to finally kick off the big marketing push for video gaming this year. This would typically be the time of E3, but due to its cancellation a multitude of events rose up in its place. Most of those have been pushed back now because of growing unrest in the United States, and now we have two more shows following suit.

Both shows were originally set to be on June 6th, but now they will both air June 13th instead. It’s quite interesting, especially since the Future Games Show was just announced a couple of days ago. These are the latest in a rash of gaming events to be delayed due to ongoing protests rocking America right now. We’ll keep you updated if more delays come.