Step into the shoes of a cunning gangster in this upcoming prequel. 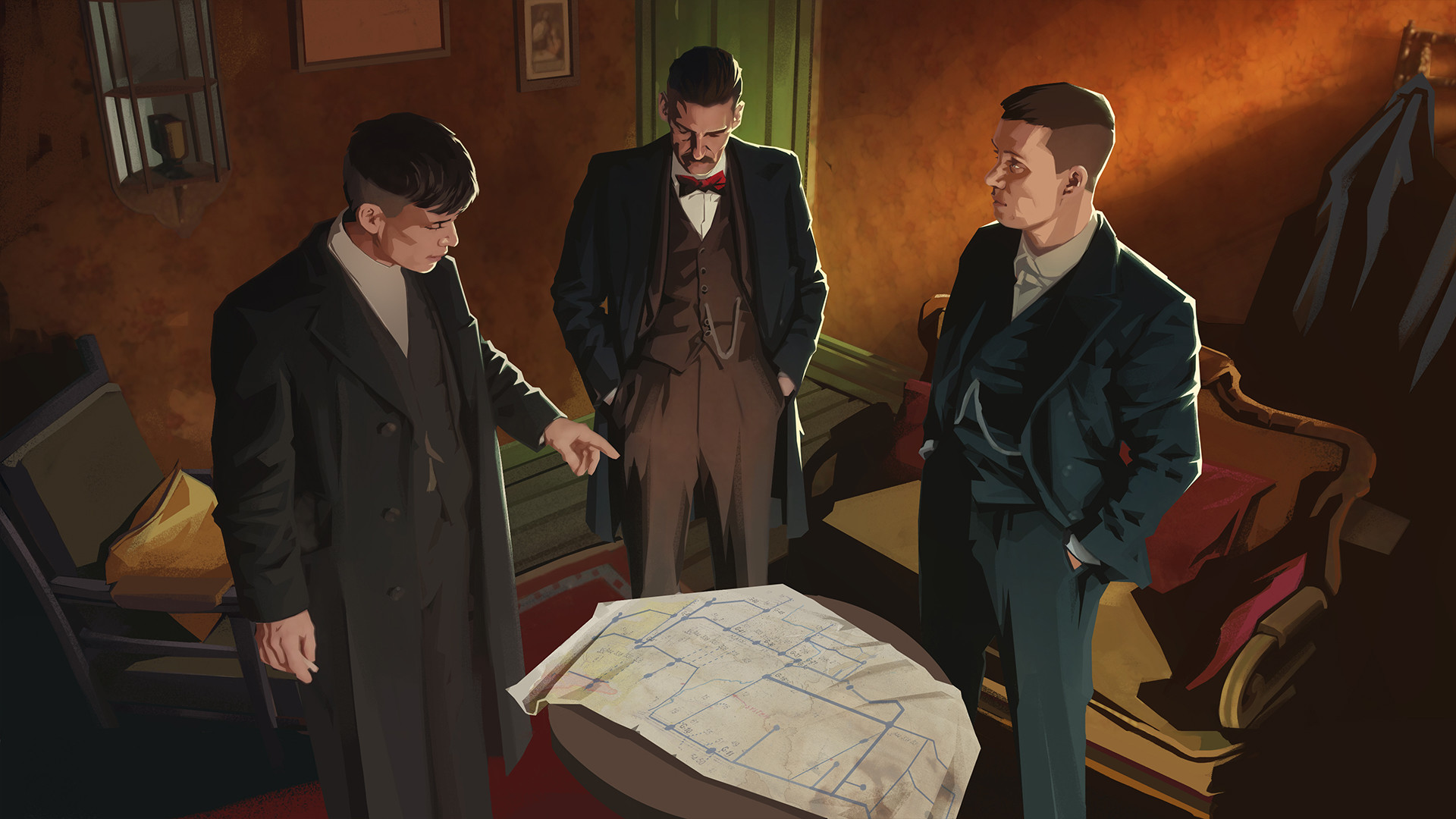 One of the more acclaimed shows of the last decade has been Peaky Blinders. Taking place just after the end of World War I, the series follows the Peaky Blinders gang, focusing on their boss, Tommy Shelby. The series has run for six seasons strong, and now you’ll get a chance to play through it in the new game, Peaky Blinders: Mastermind.

Today we got the official release date trailer, which you can see below. Next month you’ll be able to step into the shoes of the cunning Shelby in an adventure puzzle-based game that mixes stealth and strategy. The game is not a simple retelling of any events in the show, instead being a prequel set just before the events of season one.

Peaky Blinders: Mastermind will release August 20th for PlayStation 4, Xbox One, Switch and PC. We got to sit down with the game’s Director to talk all about the story, mechanics, and a lot more: you can check that out through here.