But hardly a paragraph on parents' responsibilities and ratings themselves, says Dirk Bosmans. 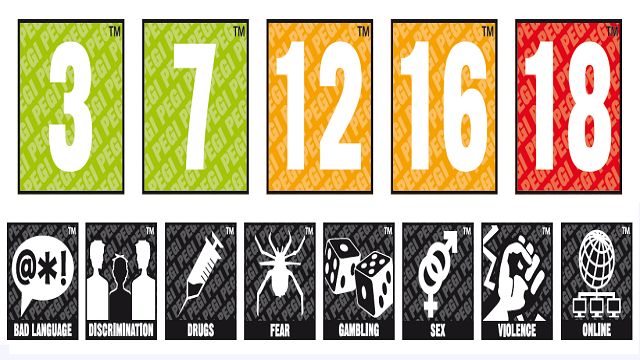 Remember all those kids who were photographed and filmed as being so happy to finally receive a copy of Grand Theft Auto 5? Remember the news reports about groups such as PEGI not doing enough to educate consumers about its game ratings, besides generally ignoring the youth’s safety?

PEGI’s Dirk Bosmans responded to all this when speaking to MCV. “The industry organizes campaigns on a regular basis to inform as many consumers as possible. Every single bit of marketing should carry a PEGI label. So each time the game is marketed on the side of a bus, on TV, or in magazines, you will see the PEGI label.

“Parents who take a sincere interest in what their kids are playing will have found out about PEGI ratings. We cannot force them to do that. Ironically, the only ones not inclined to share information about PEGI, are the tabloids. Lots of sensationalist stories and pointing fingers, but hardly a paragraph on age ratings and the responsibility that parents carry as well.”

UKIE CEO Jo Twist also refuted the claim that they weren’t not doing enough to raise awareness. “The games industry takes the health and wellbeing of players very seriously. We’re always looking at new ways to raise awareness of PEGI, for example we have an askaboutgames stand at this year’s Eurogamer Expo.”

So the question now remains: what are the so-called newspapers and tabloids doing to educate individuals on the same?