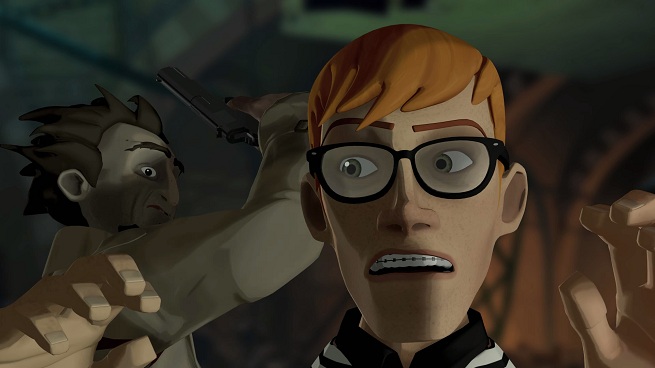 A new game from Pendulo Studios and Focus Home Interactive entitled ‘Yesterday’ has been announced. The game is an action adventure title that Pendulo Studios is no stranger to with having developed the Runaway Trilogy and The Next BIG Thing. The are three playable characters in Yesterday being John Yesterday, the young, rich yet charitable Henry White and his friend Cooper.  These three decide to investigate a situation in New York City, where beggars and bums are disappearing, later on being found burnt alive. 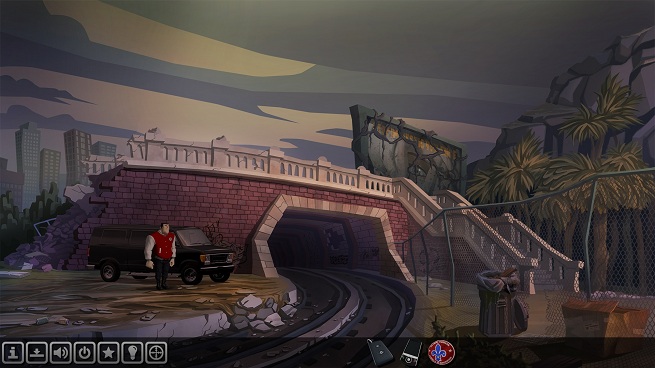 With little attention given to the situation as no one seems to care about the bums, including the Police as well as the media, John Yesterday and his friends decide to investigate it themselves. The story only gets deeper as strange scars are forming in the palm of the hands of people that seem to have to relation whatsoever to each other. Yesterday will be out during Q2 of 2012 for the PC as of now. 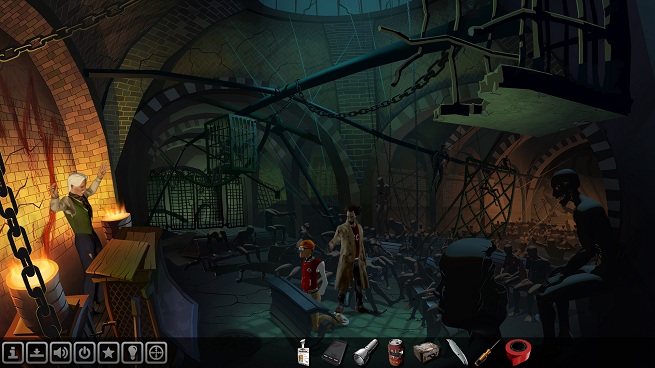 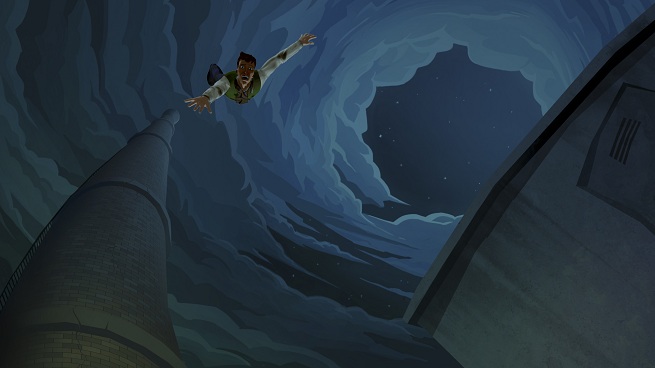