Looks like some folks REALLY can’t wait till the game is out. 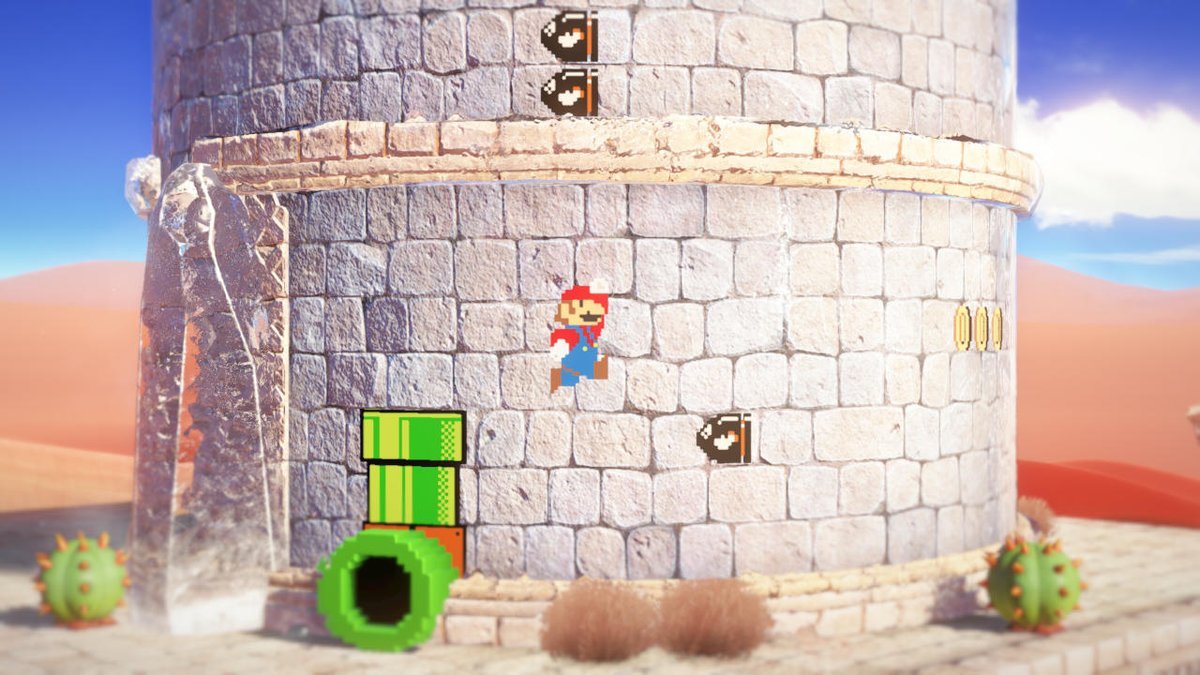 Super Mario Odyssey is less than two weeks away from launch at this point. Like many, we can’t wait to get our hands on Nintendo’s newest masterpiece as well. However, it looks like some people are finding it so hard to wait that they have taken to obsessively playing through the demos for the game Nintendo has set up in stores throughout the US.

They are playing it so obsessively, in fact, that they are flat out speedrunning it at this point. As Polygon reports, there are a huge number of YouTube videos of people going through the full demo – which should ordinarily take about 10 minutes of time – in about half of that. It’s amazing, really.

That said, it shows us that the mechanics of the game lend themselves to a lot of high level play, which should greatly please Mario fans who were disappointed by his relatively limited moveset in Mario 3D World. Super Mario Odyssey is due to launch exclusively on the Nintendo Switch on October 27.